Join Jarrad and Simone on Thursday 3 June, from 7 to 8pm, via phone or web/zoom, to hear about the Frack Free Communities process and it's success so far in WA and Australia. 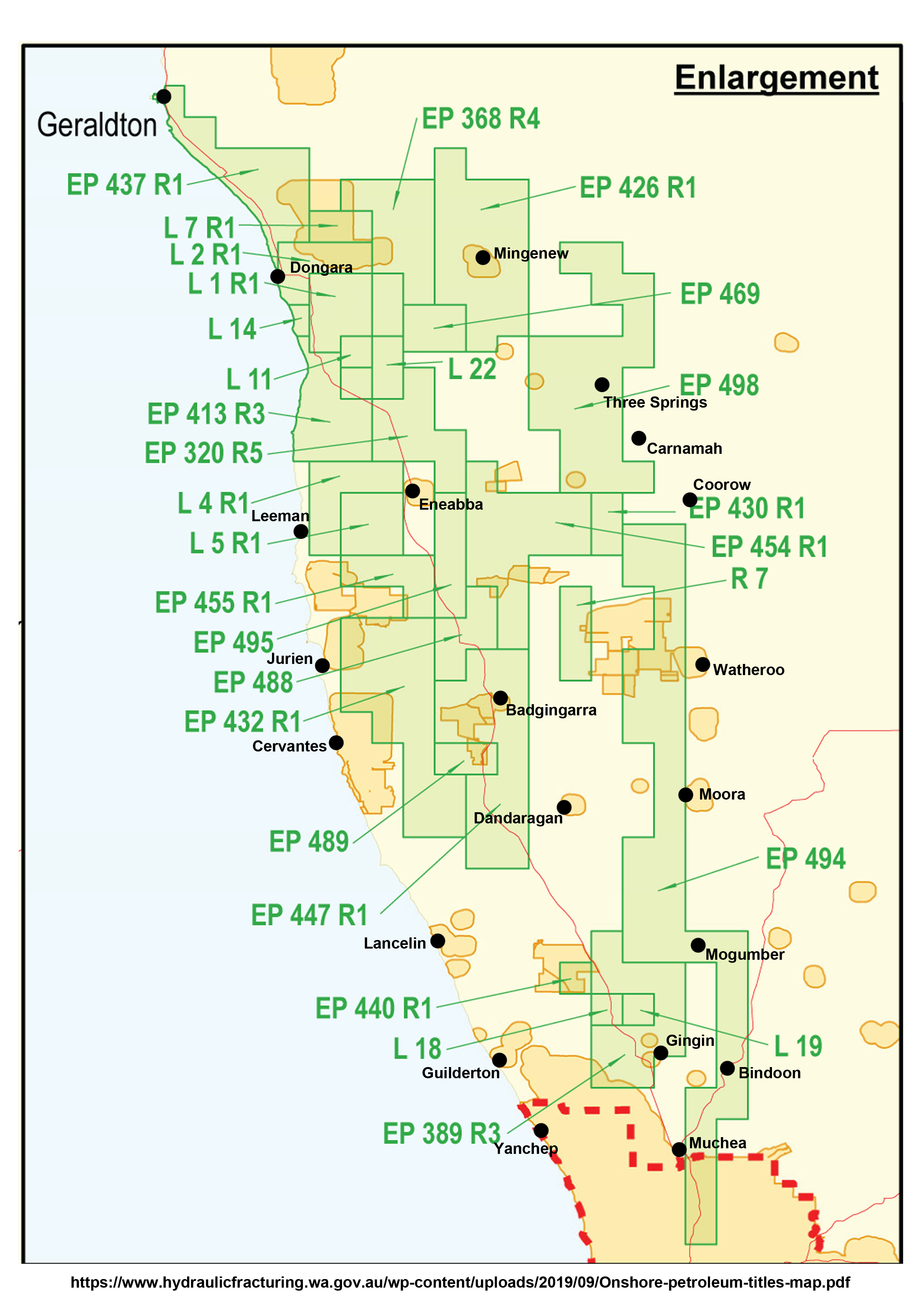 We'll give a brief introduction to the strategy, hear from Angus Ralton from South Australia on their success on the Limestone Coast using this process, and discuss where we are at in WA and where we can go from here.

In large parts of the Wheatbelt and Mid West, gas companies are currently making land access agreements and searching for oil and gas in exploration leases where the WA Government has lifted the moratorium on fracking.

None of the companies with leases where fracking is allowed (see map, green areas) have categorically ruled out fracking. Premier McGowan specifically lifted the ban over these lease areas, while banning fracking in the South West, Peel and Swan and one part of the Kimberley.

If you're in or near one of these lease areas, please join us for this meeting. RSVP below and we'll send you the details about how to join the call.