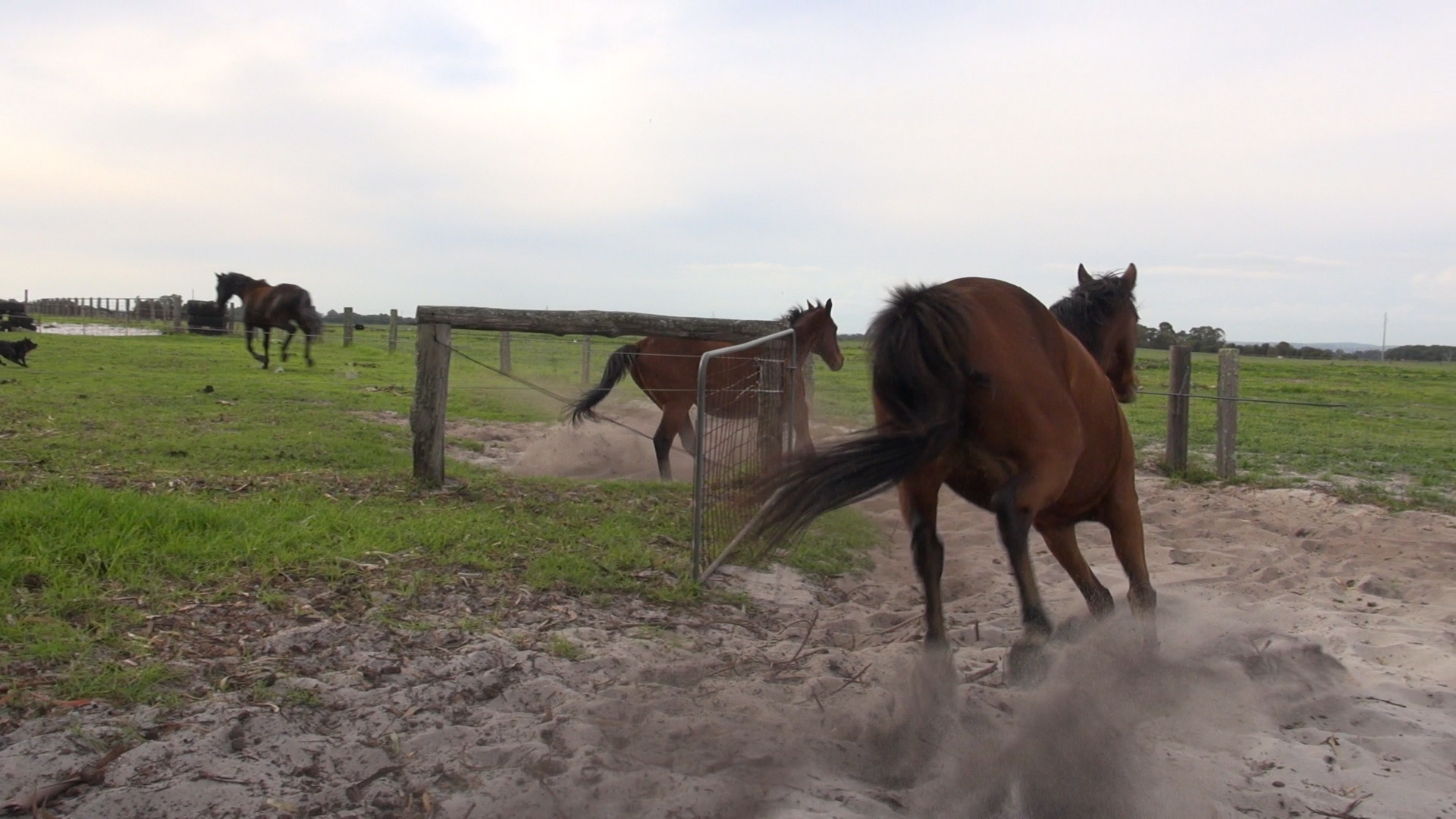 BUSSELTON MAY 28, 2016: Landholders from across the south west are calling on the National Party for help ahead of regional State Cabinet meetings in Busselton tomorrow.

The landholders want the Nationals to push for legislation to protect farmers and others from unconventional gas exploration and mining on their properties.

“A large slice of the south west is currently under exploration permits for the oil and gas industry and landholders are not happy that they may end up living in an industrialized gas field,” Ms Larke said.

“Landholders want the right to say no to invasive industries coming on their properties to explore, drill or mine.

“We have thriving existing food and tourism industries in the south west and we don’t want gas mining to threaten those industries.

“We don’t think that gas fields are compatible with the development of the south wests’ dining boom or its international reputation as one of the world’s most valuable biodiversity hotspots.

“We are also deeply concerned at the potential for contamination of our precious water resources from dangerous gas drilling.

“The Department of Mines and Petroleum has already indicated that a gas exploration licence is likely to be granted for parts of the City of Bunbury and the Shires of Capel, Dardanup and Donnybrook- Balingup. Permits are already in place in the south-west.

“We are calling on the National Party to stand up for regional Western Australia and give farmers and other landholders the right of veto.

“We need the right of veto enshrined in legislation and we need areas like our south west protected from invasive gas mining through the establishment of No Go Zones to protect our water and our agricultural industries.”