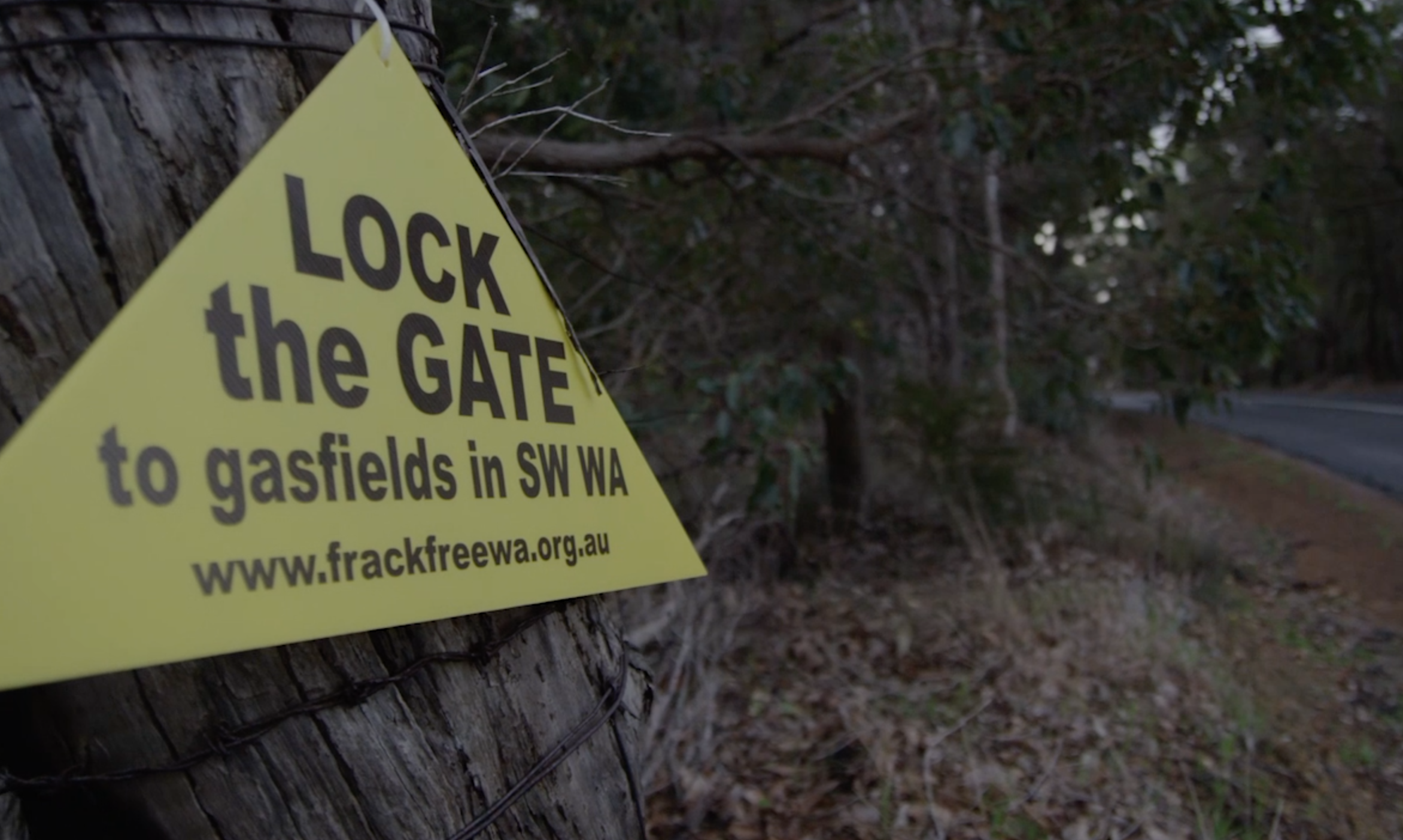 FRIDAY MARCH 10, 2017: More than a dozen of Margaret Rivers’ top wineries have weighed into the fracking and onshore gas debate in the south west signing a pledge not to support the unconventional gas industry.

The move comes just one day before WA goes to the polls and is a sign of how fracking and unconventional gas development has become a major election issue.

Will Berliner from Cloudburst winery said he had signed the pledge organized by the Lock the Gate Alliance because gasfields were not compatible with the internationally renowned Margaret River wine region.

"We are blessed to live in a unique and rare place, blessed with a great diversity of plant and animal species, in a largely unblemished state. Our area in such good shape environmentally, that it is recognised as a world biodiversity hotspot, the only one in Australia, and one of very few on the planet.,” Mr Berliner said.

“The entire Southwest and the Margaret River region in particular draws visitors from around the world who are attracted by our image of pristine nature.

“They come to enjoy our world class wines, outstanding foods, and clean environment.”

“Unconventional gas exploration is demonstrably dangerous to the environment and regularly brings accidents and irreparable damage. Well casings degrade and eventually break down, well heads leak, methane spews into the air, and literally hundreds of toxic chemicals are pumped into the earth to free the gas which ultimately may leach into our water. These practices threaten everything that this region stands for and should not be permitted ever.

“As an agricultural business owner, I support a statewide permanent ban on fracking as well as veto rights for landholders. "

The pledge, signed by leading wineries including  Cullens, Prevalli, Heydon Estate, Abbey Vale, Woodlands and Redgate commits the wineries to standing together to keep the south west Gasfield Free.

Young Wine Maker of the Year Nick Peterkin from L.A.S Vinos is also among those who have signed the pledge.

Spokesperson for the Lock the Gate Alliance in WA Jane Hammond said the threat of fracking and unconventional gasfields were a key decider for many people across regional WA.

“Landholders, traditional owners and communities  across WA have been telling us they want to protect land, water and health from the unconventional gas industry and are prepared to change their vote to do so,” Ms Hammond said.

“The fact the wine growers are now joining the chorus of those opposed to this industry should be a reminder to all political candidates and parties that the electorate is clearly against this risky industry.”