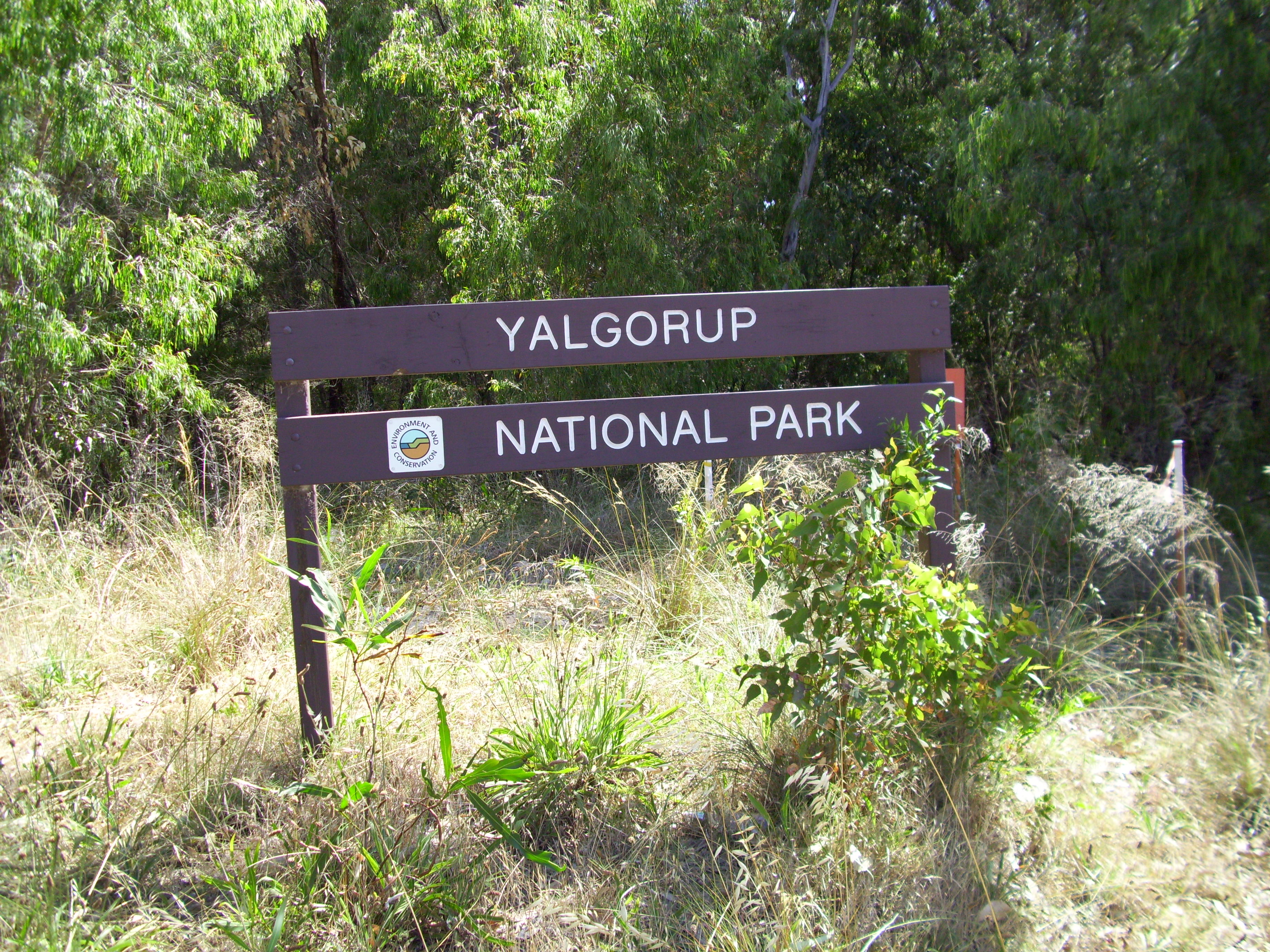 “A gas lease covers the vast majority of Yalgorup National Park, which means it could end up being nothing more than a gasfield,” Ms Brewerton said.

“We would like the area declared off limits to the gas industry through the cancellation of Exploration Lease 480. At the very least the park should be excised from the lease.

“We applaud the government’s decision to expand the national park and to ensure it is protected from land developers but we want them to act to also protect it from the onshore gas industry.

“Yalgorup National Park is a jewel in the crown of the Peel region and a crucial area for the protection of the endangered Carnaby’s cockatoo and the threatened western ringtail possum as acknowledged by the government.

“The area also includes the Peel-Yalgorup Ramsar listed wetlands. This area of high conservation value so close to Perth is incompatible with the development of a gasfield.”

A spokesperson for Lock the Gate Alliance in WA, Jane Hammond, said the gas lease covered more than 1380sqkm of the Peel region including the Yalgorup National Park.

“The company holding the exploration permit is scheduled to spend $4.5M on an exploration well in the lease in the next 14 months and the location of that well could potentially be within the National Park ” Ms Hammond said.

“In 2014 the world-famous Pinnacles were excised from a Mid West gas lease following a public outcry so there is a precedent for this sort of protection from gas development. The excision was a decision by the company so we hope that the company behind the Peel lease will make a similar decision and at least excise this valuable area.

“While the state government has instituted a fracking ban covering the Peel, South West and Metro regions it has not put an end to the threat of gasfield developments in these regions nor in national parks, private land and other culturally and environmentally significant areas.”