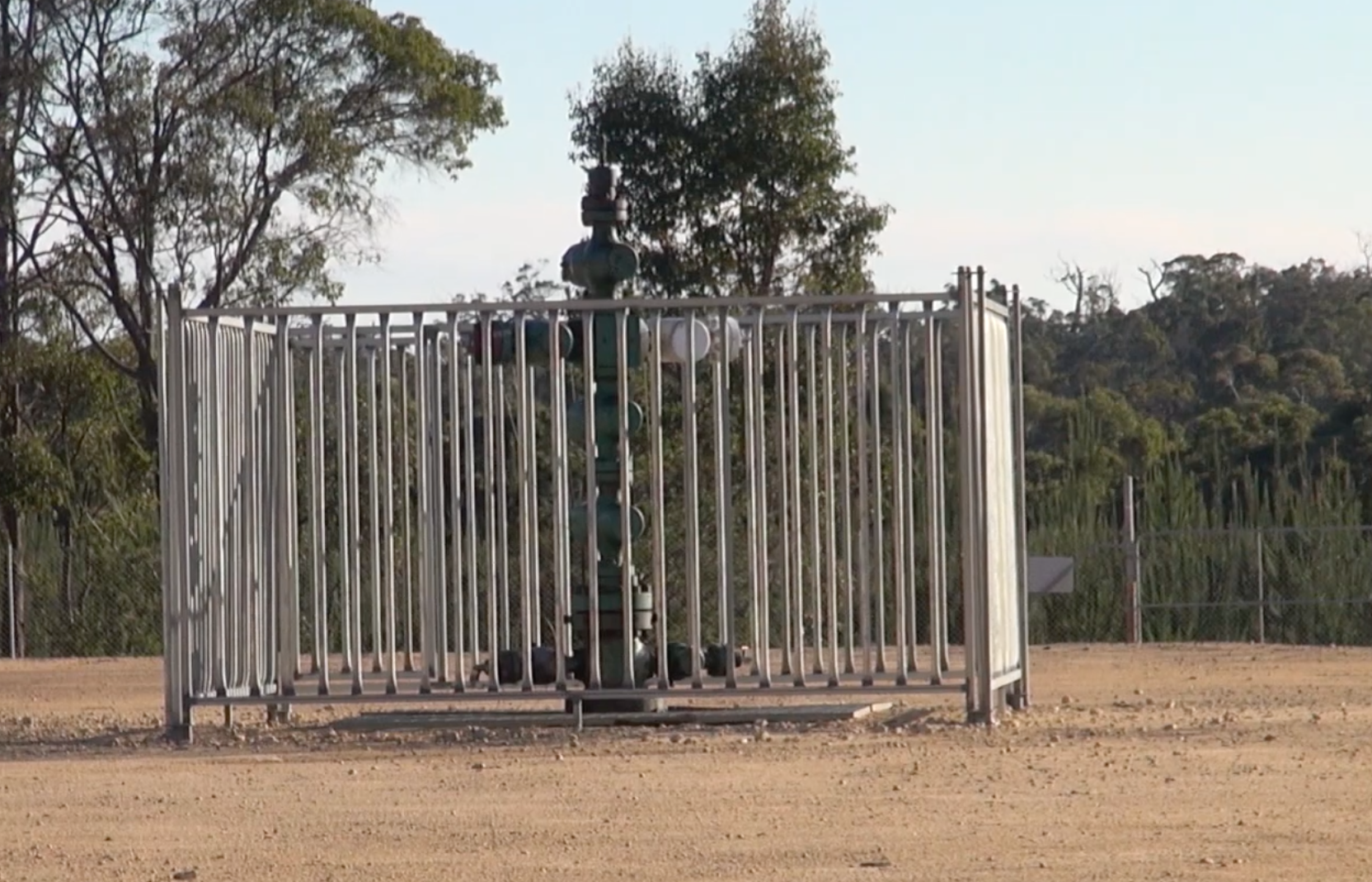 Mariah de Cerquiera from the Whicher Range Action Group said the decision was a small victory for the local campaign to save the area from being turned into an industrialized gasfield but said the main worry was the gas exploration permit that remained over the area.

“The gas industry does not have a social licence to operate in this area and this first cancellation is a welcome step forward to protecting the livelihoods, water, land and health of people living and working in this area,” Ms de Cerquiera said.

“However the biggest threat to the area continues to be the second gas exploration permit, EP 408 over the Whicher Range. That permit has not been cancelled and the company behind that lease is spending $1M on a new exploration well in the Whicher Range in the next 18 months.

“They also plan to spend $900,000 on reservoir investigations by July next year. Yet the Environment Minister and the local MP Libby Mettam told residents in public meetings in the south west on the weekend that it was unlikely that any production licences would go ahead in the south west.

“If that's the case, why let this second exploration license linger over our heads? It is causing stress and anxiety among residents in the area. The people of Whicher Range are begging the government to put their words into action and revoke the exploration license EP408.

“Local landholders are extremely concerned at what is planned for the Whicher Range. The area is a priority one drinking water area and gas mining is a totally inappropriate land use for the range.

“The cancelled gas lease, EP 381, covered nearly 500sqkm and cut across the Margaret River and the Blackwood River. Gas mining should never have been considered in that area and should be stopped in the remaining permit area, EP 408.”

Exploration permit 381 granted to Whicher Range Energy Pty Ltd was in the shires of Nannup and Augusta-Margaret River and was cancelled last Friday after it expired and was not renewed.

A statement from the Department of Mines and Petroleum said no gas had been found in the permit area despite years of seismic and other searches. It said there were no plans to offer the lease to any other companies.

Ms de Cerquiera said she hoped EP 408, currently held by gas company CalEnergy would be cancelled as soon as possible.

“EP 408 in the Shires of Busselton and Margaret River contains wells that were previously fracked using diesel as the fracking fluid. More than 600,000 litres of diesel remains trapped down one of the wells.

“The experimental fracking technique failed and now the new permit holders CalEnergy want to go back and use another experimental technique to try to get the gas out of this special place. Our water, our health and our way of life are threatened by this invasive and unnecessary industry.

“Hopefully the company will see sense and pull out of this permit area before any more damage is done. If not, then the government should step in and cancel the permit.” 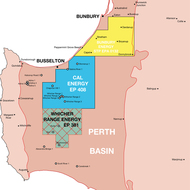