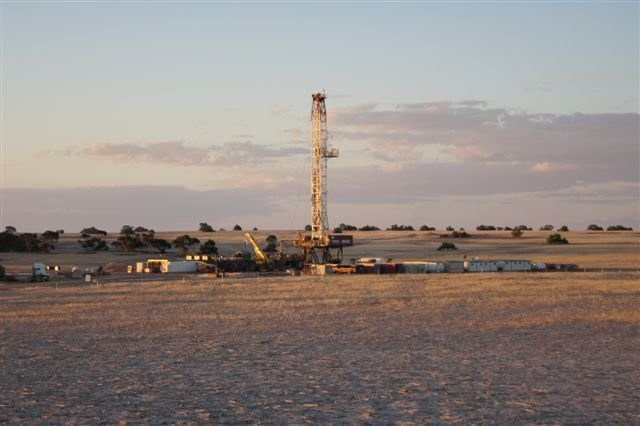 “The inquiry recommendations were already woefully inadequate and here we have the government responding by making them even more ineffectual.

“Of significant concern is the government’s failure to support a recommendation to require the Department of Mines to refer all fracking proposals to the Environmental Protection Agency,” Ms Cerese said.

“The government has reduced the recommendation to a requirement that the DMP undertake a “pre-referral consultation” with the EPA on any fracking proposals and then says only “significant proposals” will be referred to the EPA.

“This does not go anywhere near far enough to providing protection for our water resources, our health, our food growing regions and our nature reserves.

“At a minimum all fracking proposals in WA should be subject to the most rigorous Environmental Impact Assessment available and required to have pollution control licences.”

“In terms of the Inquiry recommendation on a ban on BTEX chemicals the government only supported this recommendation in part, acknowledging the fact that BTEX chemical are present in the petroleum formations and mobilized during fracking and drilling processes.”

“This admission highlights the risks from fracking flowback fluids and it is notable that neither the Parliamentary Inquiry nor the existing regulations even begin to address the issues surrounding the safe disposal of large quantities of toxic fracking waste produced in unconventional gas operations.”

“The Government’s reliance on the ‘As Low As Reasonably Practicable’ (ALARP) approach to risk assessment in relation to any chemical impact on surface and groundwater would be laughable if it wasn't so serious,” Ms Cerese said.

“The ALARP framework does not bear any relationship to environmental or health outcomes and effectively leaves it up to industry to do what is economically palatable in the way of pollution control.”

“A far safer, more responsible and more publicly acceptable approach to any chance of chemical contamination of our precious groundwater would be for the WA Government to legislate enforceable groundwater protection standards for this industry.”

“The WA community needs an assurance that we will have access to clean drinking water now and into the future. An ALARP approach is far too cavalier when talking about the protection of water relied upon by rural industries and communities across the state.”

“Whilst we welcome some of the Inquiry recommendations and the government’s decision to support these, including increasing the maximum penalties for fracking companies who breach existing regulations and moves to increase openness and transparency in the industry, but in general we are disappointed that after an inquiry lasting more than two years the best the government can do is water down weak recommendations.

“Overall the Government’s response to the fracking inquiry’s recommendations confirms the public belief that this industry is being forced on rural communities without a comprehensive, enforceable regulatory framework to manage and mitigate the likely impacts.

“Opposition to this unsafe industry is growing across Western Australia, with communities calling for the implementation of legislated ‘no go zones’ to protect our vital groundwater supplies, farming lands and world renowned bushland reserves and this latest offer from the WA Government signals a continuing unwillingness to listen to communities on this issue.”

The government response was tabled in parliament yesterday.