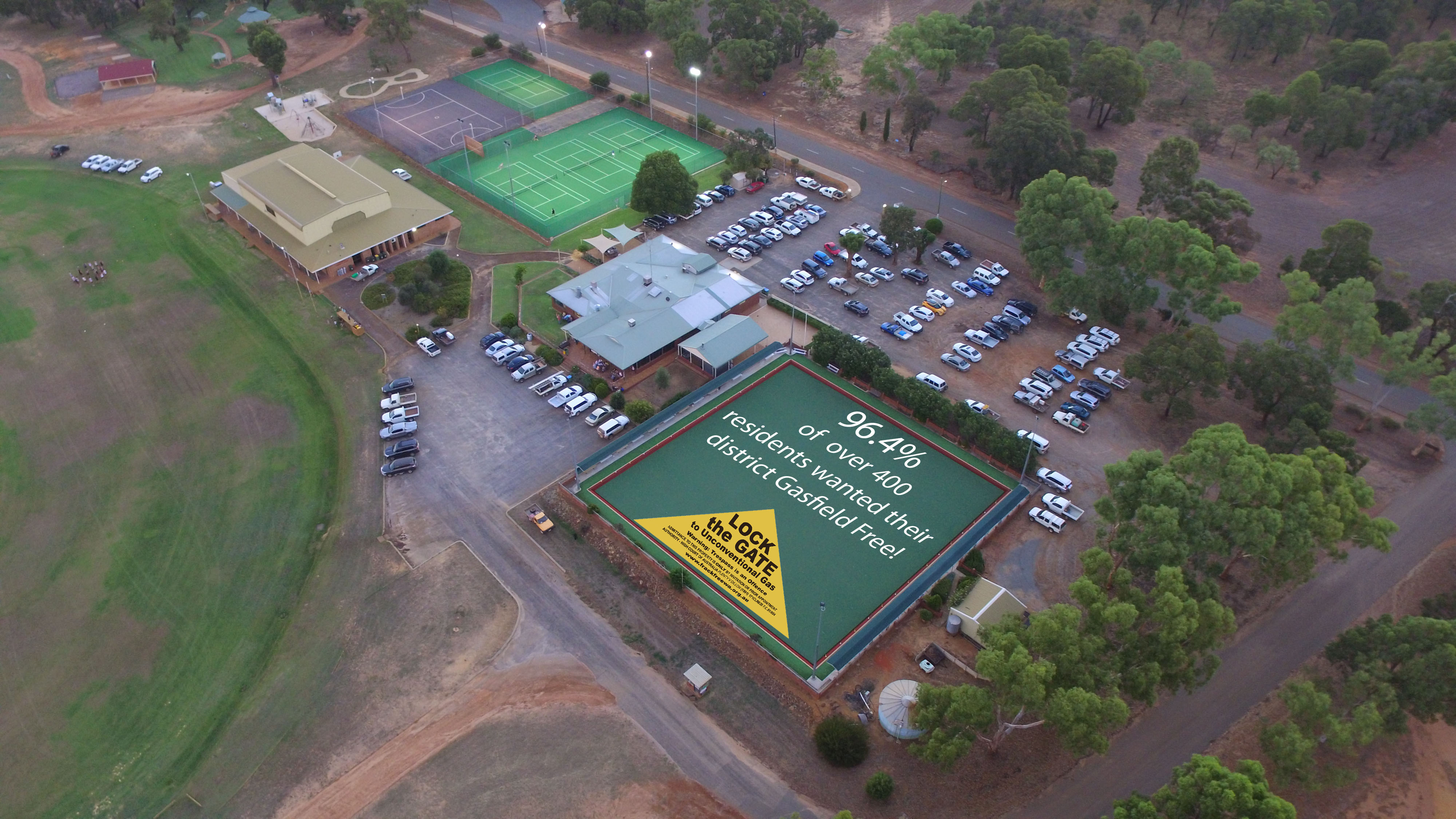 It appears the McGowan Government has broken a commitment to restrict fracking to existing petroleum leases, according to Lock the Gate Alliance.

The WA Government has announced the release of four large petroleum exploration lots making up over 14,000km2 located in the Pilbara, Gascoyne, Mid West, and Wheatbelt.