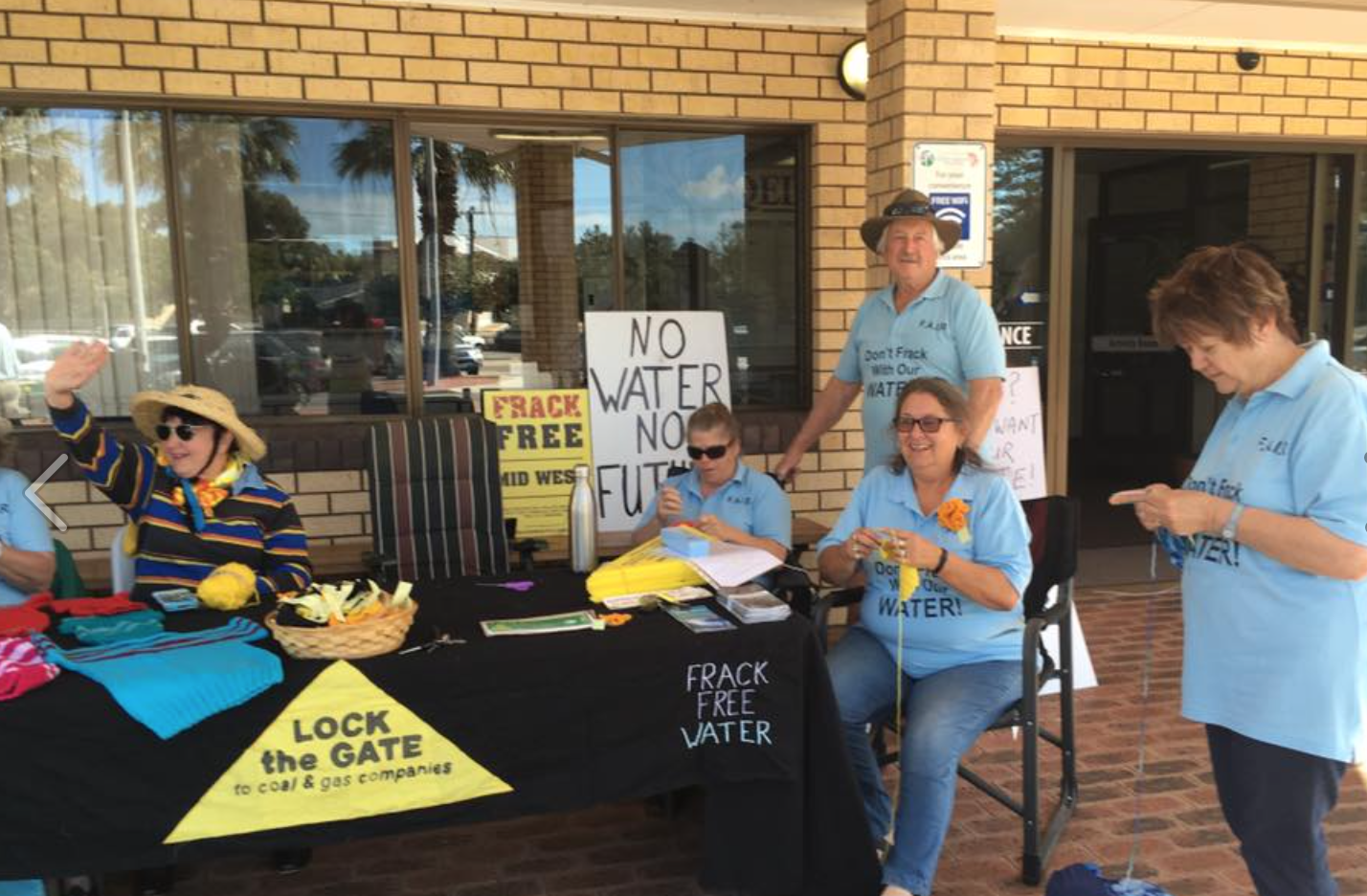 November 12, 2015: The Frack Free Mid West Gascoyne Alliance has called for an immediate halt on all fracking exploration and mining in WA while a senate inquiry examines the health, social and economic impact of the unconventional gas industry.

Spokesperson the FFMWGA Irene Ghannage said today’s announcement that the senate would investigate both the coal seam gas and shale mining industries was welcome news and should be the trigger to put the brakes on the industry.

“People in the Mid West, on the frontline of this invasive industry, have been treated as collateral damage in the rush to extract unconventional gas and their concerns have until now been swept under the carpet,” Ms Ghannage said.