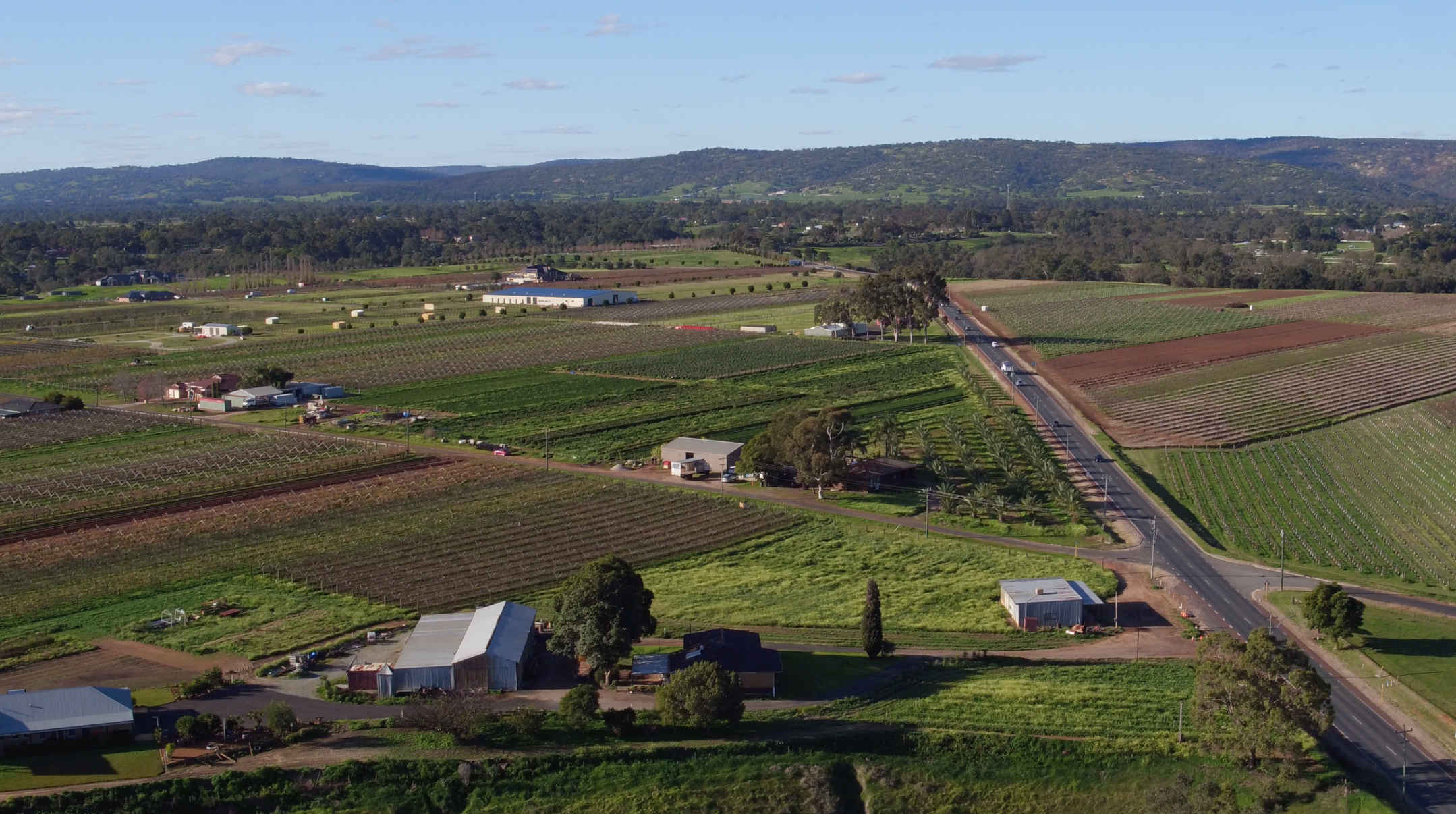 SEPTEMBER 15, 2016: Public meetings will be held at Aveley and Muchea at the end of September, to discuss plans for industrial gasfields in the Swan Valley.

Lock the Gate Alliance Mid West Coordinator, Simone van Hattem said there is a gas exploration license over a large part of the Swan Valley and the Chittering Valley.

“Southern Sky Energy holds a gas exploration licence running from the heart of the Swan Valley north to an area near Eneabba” Ms van Hattem said.

“A second company, Macallum Group Ltd, holds a 50% stake in the gas licence and they have stated that they are considering future unconventional gas production (from tight gas and shale gas) from the North Perth Basin[1].

“Gasfields are a massive threat to the vibrant tourism and agricultural enterprises in the Swan Valley, and they put our future at risk” she said.

Lock The Gate Alliance’s Community Coordinator, Annie Kia, who will be speaking, said the meetings were being held in response to concern from local citizens and business owners in the area.

“Community members including winery owners we’ve spoken to, have said they want to protect their water resources and businesses from this type of industry,” Ms Kia said.

“Come and learn about the risks of shale and tight gas fracking, and how communities in other parts of Australia have fought back against invasive unconventional gasfields and won.”


[1] On their website, Macallum Group state in relation to the North Perth Basin that ‘Past production has been from conventional reservoirs, with tight gas (Warro), and shale gas being considered for future production’.