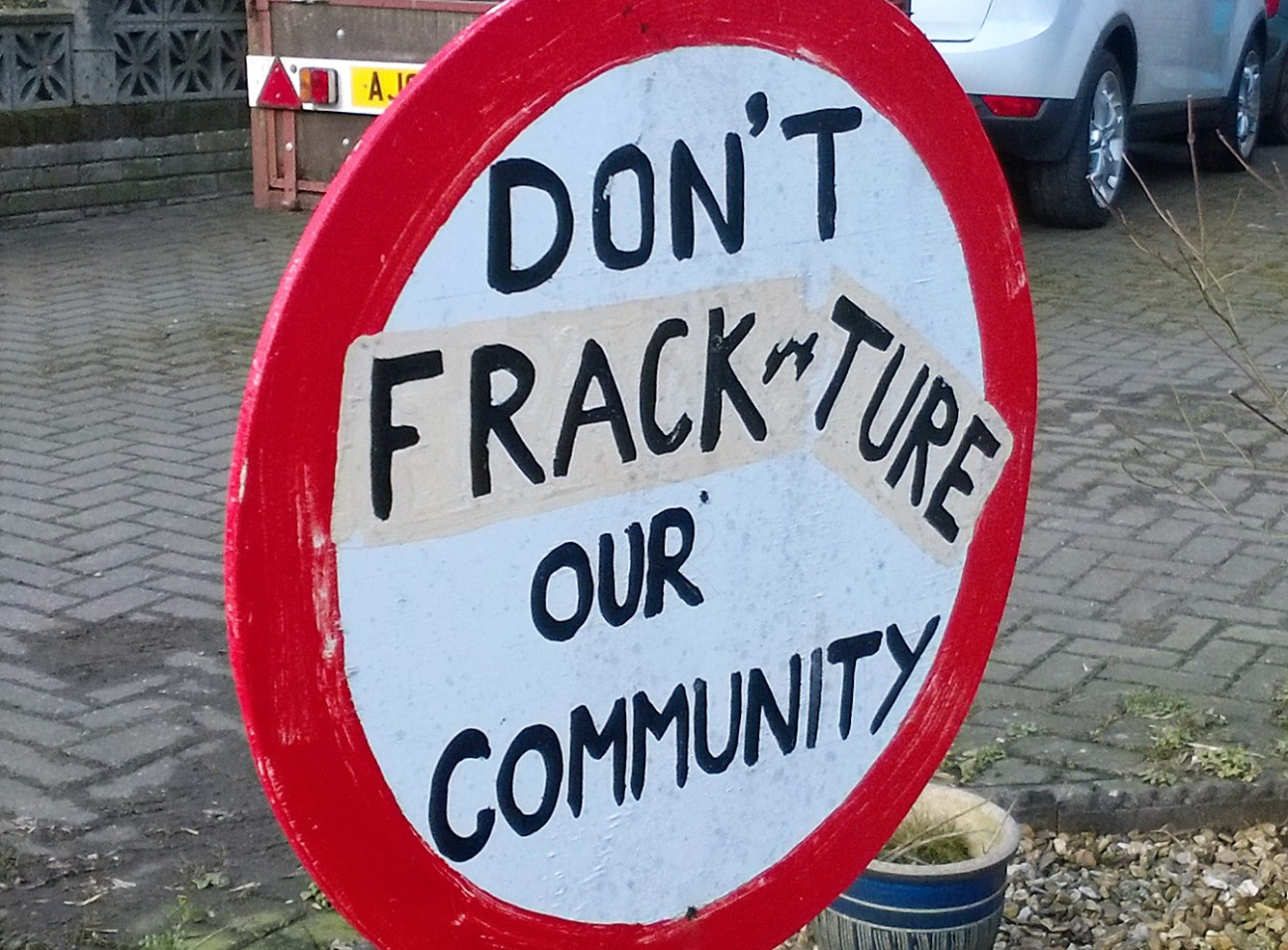 “Here we have a major seismic contractor effectively advocating for the lifting of our fracking bans to enable even conventional gas development to be fracked in order to increase the production of onshore gas wells,” Ms Stone said.

“What Mr Tobin is implying is that without fracking, onshore conventional gas is less economic.”

Mr Tobin, the founder of a large onshore seismic testing company that has done major work in the Queensland gasfields, claimed in an article published in a WA newspaper this week that the fracking bans were “constraining the development of conventional onshore gas projects.”

He said gas in the Perth basin, which includes the South West, Peel, Mid-West and Metro regions, could be drilled through conventional means but fracking could increase the flow of gas from the wells.

He claimed the fracking bans were partly responsible for his company losing money and cutting its workforce.

Ms Stone said that with 150km of seismic testing scheduled to begin in the Busselton, Capel, Bunbury and Donnybrook-Balingup areas the comments from Mr Tobin did nothing to allay fears that if conventional reservoirs of gas were found they would not be fracked.

South west Coordinator for the Lock the Gate Alliance Jane Hammond said Mr Tobin’s comments demonstrated the need for legislation to ensure the current South West, Metro and Peel fracking bans remained in place and where strengthened by legislation.

“Our South West, Peel and Metro fracking bans are only protected by a Ministerial decree that could be overturned at any time,” Ms Hammond said.

“These comments from an oil and gas industry leader provide an insight into what is really being planned for so-called conventional gas developments.

“They highlight the need to ensure that conventional gas exploration and drilling is not fracking by stealth.”