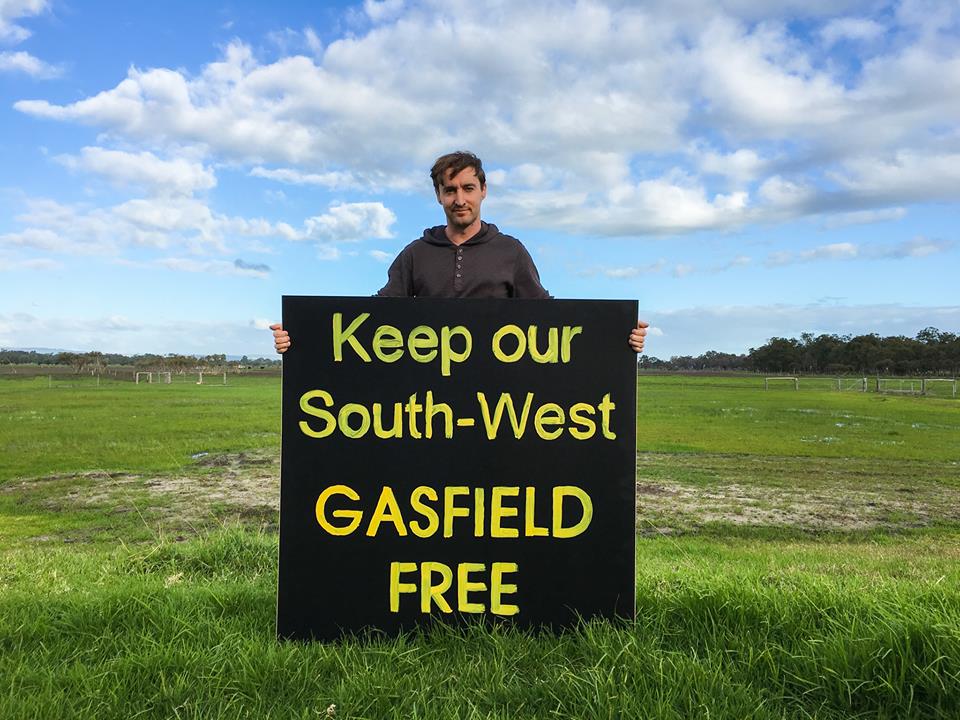 Western Australia’s South West is one of only 36 biodiversity hotspots in the world. It is home to an abundance of plants and animals found no where else on the planet. The region is the state’s most popular tourist destination outside Perth, attracting close to 2 million visitors a year who together inject in excess of $1.1B in the local economy per annum. Read more about the attributes and values of WA's South West region under threat from fracking here.

Communities across the South West are locking their gates to the gas industry, preferring to see the future of the region powered by renewable energy and based on sustainable industries like fresh produce, premium wines and tourism.

There are currently four companies with exploration permits or applications over a large swathe of the South West region of Western Australia. The permits run from Mandurah in the north past Margaret River and into the Shire of Nannup in the south. Click here to see a map of the South West tenements.

Pilot Energy has two oil and gas exploration permits running along the coast from Mandurah to Bunbury and inland to Harvey. The permits EP 480 and EP 416 together cover more than 2,300km.

Empire Oil and Gas owns a 40 per cent stake in the permits with Pilot Energy the operator of the project.  Seismic tests have already have been carried out over the area and are continuing.  The company says it expects to be drilling in the area by March 2019. 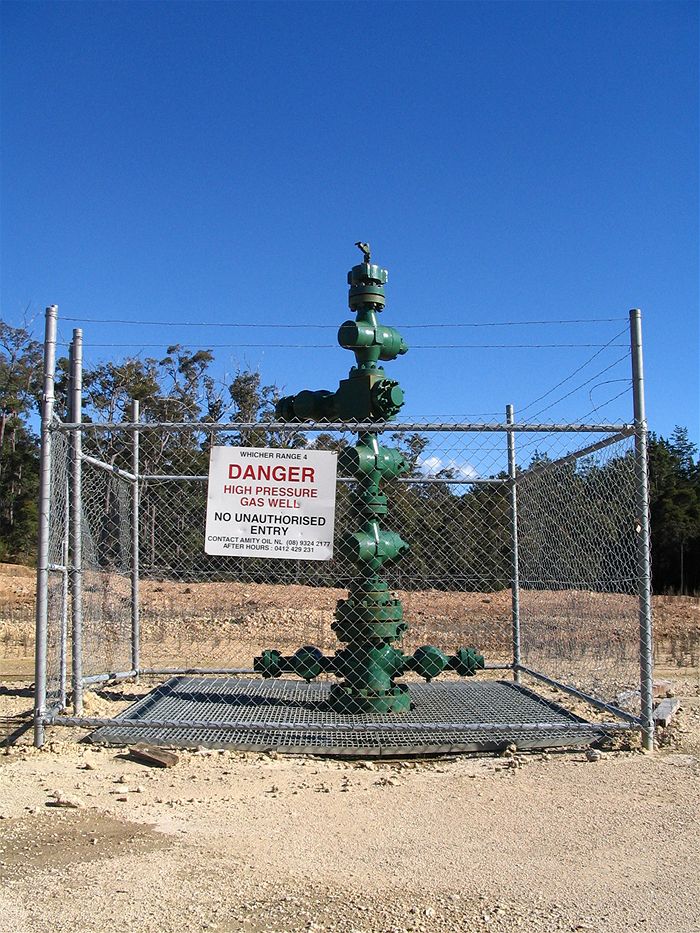 Bunbury Energy, (formerly known as Unconventional Resource Pty Ltd) has applied for a permit to explore for gas in 11 blocks covering sections of the local government areas of Capel, Dardanup, Donnybrook-Balingup, Bunbury and Busselton. It has been selected as the Department of Mines & Petroleum’s preferred applicant to explore for gas across the 630sqkm area, known as STP-EPA-0132.

The company has been tight lipped about its intentions, claiming to be targeting conventional gas, but has not ruled out fracking*. It plans to start seismic testing by late 2017.**

CalEnergy, a subsidiary of US based energy company Berkshire Hathaway Energy, holds exploration permit area EP 408 covering the Whicher Range between Margaret River and Busselton. The Whicher Range was fracked in 2004 using diesel as the fracking fluid and more than half of the 1.2million litres of diesel used in the fracking process was not able to be recovered and is still down the well.

CalEnergy is trying to extract tight gas from the field and says it won’t be fracking. It claims to be targeting conventional gas and notes that it is not chasing shale or coal seam gas. However, tight gas is, by definition, a form of unconventional gas. 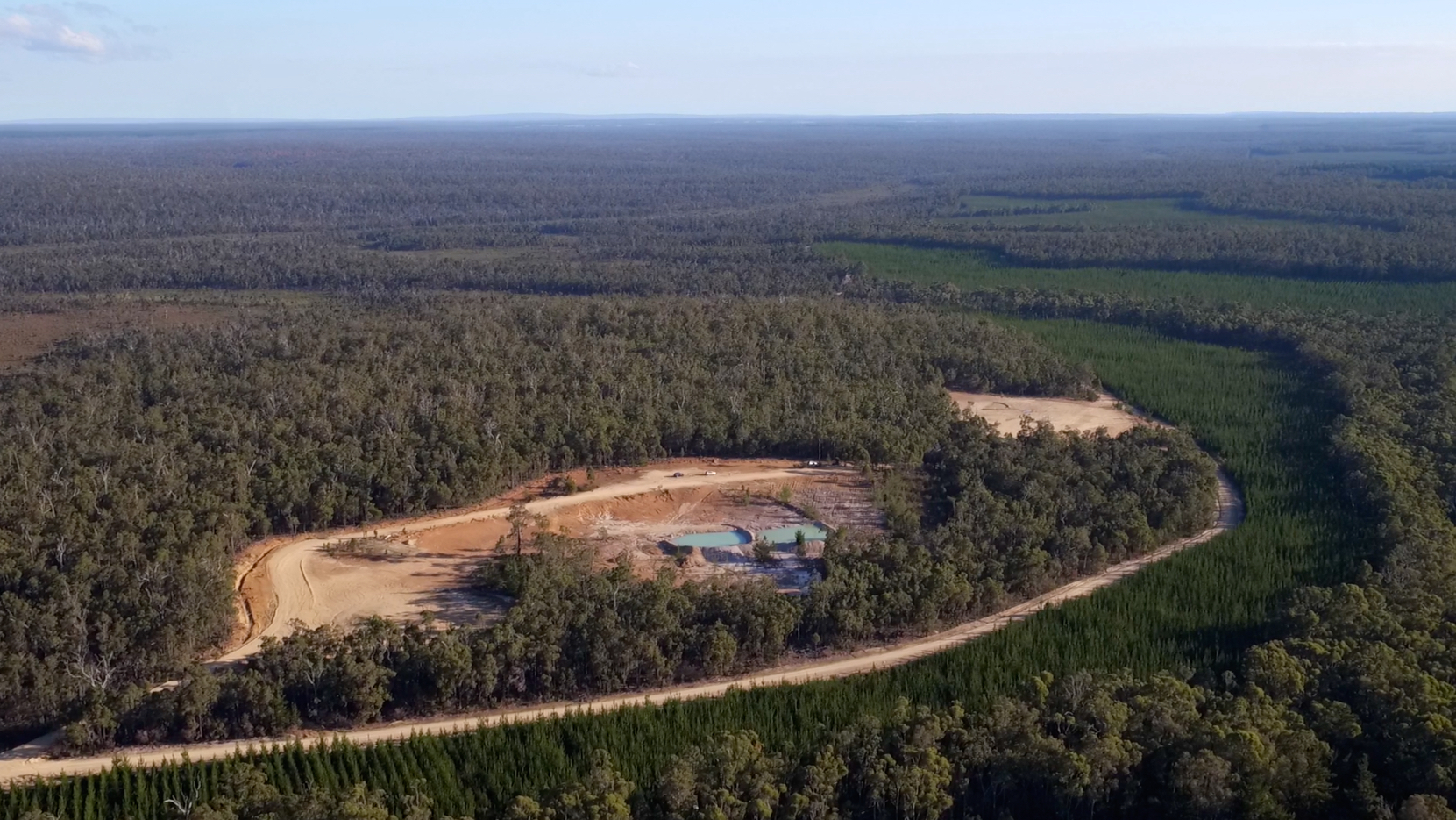