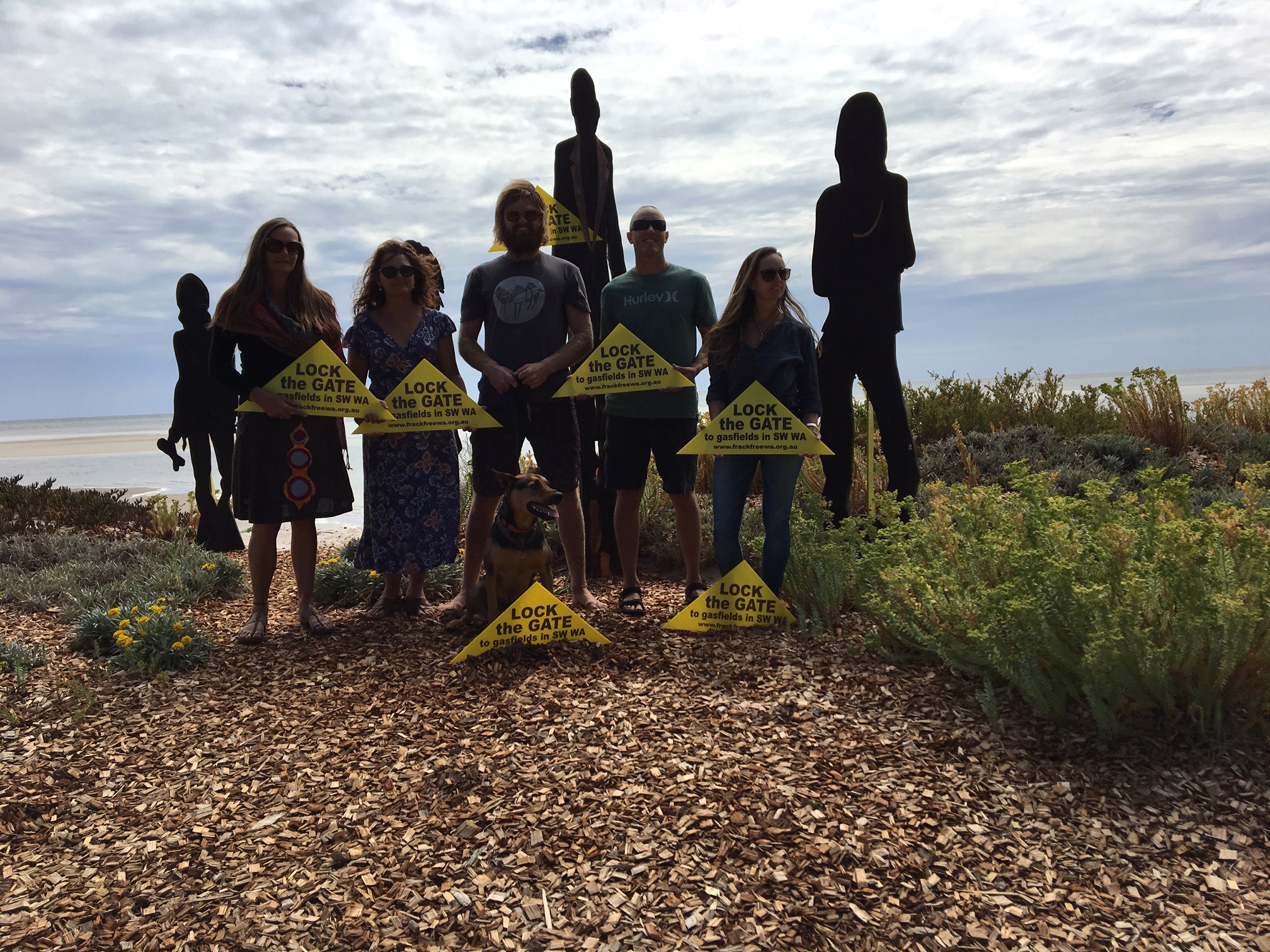 SATURDAY FEBRUARY 11, 2017: The community of Quedjinup will become the first in the Shire of Busselton to declare itself Gasfield Free at a special event in Dunsborough on Sunday February 26, as the issue hots up in the lead-up to the election on March 11.

The comprehensive survey found a massive majority of the population of Quedjinup wanted to make the declaration. The final tally of the results will be released at the event.

Organiser of the survey, Tracy Tucker from Gasfield Free Dunsborough said the results showed that the gas companies did not have a social licence to explore or drill in Quedjinup.

“We surveyed as many residents as we could and when we found people where not home we would return up to three times in order to get their views on the declaration,” Ms Tucker said.

“Quedjinup is a rural community based on small farms, cottage industries and lifestylers and the vast majority of residents in the community have now chosen to be part of the national gasfield free movement.

“We are very proud of our community and its people and don’t want to put it at risk by any unconventional gas industry that may be thinking of coming into the area.

“Our survey says loud and clear that the gas companies do not have a social licence to operate in our region.

“This declaration is about creating public awareness and helping to empower people. We will be inviting local election candidates from all political parties to attend our declaration and back our call for a ban on all onshore gas in our region and a strict state-wide moratorium. It’s time for them to make their position clear and to support the will of the people.

Quedjinup is the fourth community in the south west to declare itself gasfield free following Stratham and North Boyanup in the Shire of Capel and Brunswick in the Shire of Harvey, and joins more than 440 other communities nationwide.

The declaration celebration will take place at 10.30am on Sunday February 26 at the Old Dunsborough Boat Ramp. Everyone is welcome to come along and celebrate this landmark declaration with the community.

Later in the day some of those attending the event will travel to Boyanup to spell out a Gasfield Free message to the Premier using drones to capture the image of hundreds of people forming a human word chain.

That event will take place at 4pm on the Boyanup Oval on the South Western Highway, Boyanup.