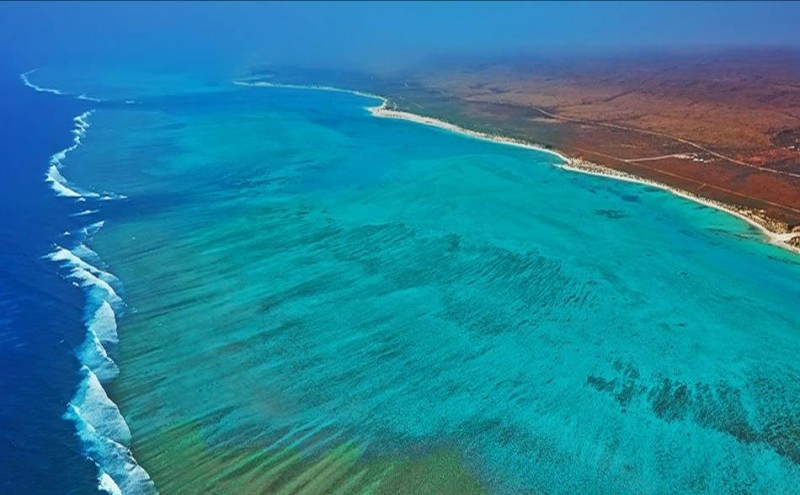 In 2011, the Ningaloo Coast was granted World Heritage status. This was largely due to the underground system of caves in the region which are home to many tiny prehistoric marine and land creatures.

The geology of this region (karst) is very fragile and unique. Being very porous, karst does not filter water as well as most soils, and is very susceptible to pollution. Water (and pollutants) flow relatively quickly through karst, which in Exmouth, stores public drinking water supply.

Gas exploration licences cover inland areas of the North West Cape to the south east of Exmouth, inland from and adjacent to the Ningaloo Coast. Unconventional gas exploration is planned for three tenements in the region.

Read more about gas development plans for the Ningaloo region in this pamphlet.