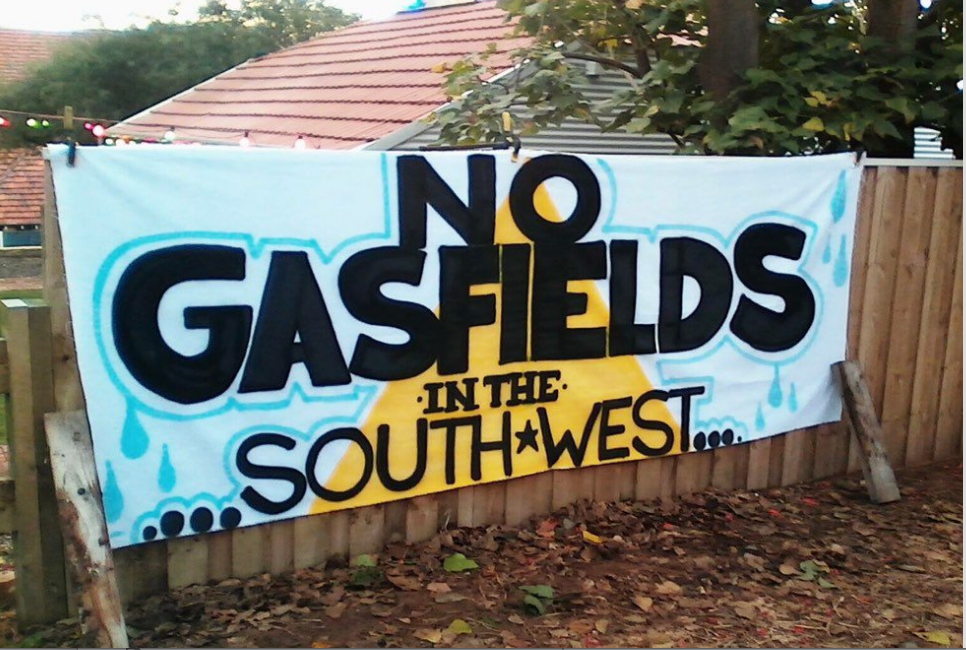 WEDNESDAY FEBRUARY 15, 2017: More than a dozen community groups from across South West WA have formed a new alliance aimed at fighting the onshore gas industry.

The Gasfield Free South West Alliance (GFSWA) brings together grassroots community groups from Harvey in the north to the Whicher Range in the south.

Co-convenor of the alliance Kathy Thomson said the group would be a powerful force against the gas industry’s moves to get a foothold in the region.

“We are coming together as a group of different organisations with a common aim and that is to ensure our region remains gasfield free and frack free,” Ms Thomson said.

“We are farmers, landholders, workers, residents, professionals, retirees, mums and dads and are joining forces in a united stand against this invasive industry.

“Together we are strong and will work to support one another and help build the gasfield free movement across our region. Already we have three communities that have declared themselves gasfield free and another two that are about to declare.

“We have events like film nights and the Gasfield Free photo shoot coming up in the next few weeks and many more things planned for the future. With an election just weeks away this is a very timely move.”

Ms Thomson said the alliance had developed out of the Gasfield Free South West WA group as a means of better representing the diversity of the region and the different gas permits and applications across the south west.

Ms Thomson said the Alliance represented hundreds of people in more than a dozen community groups across the south west.

“Many local groups have already joined the alliance and others are also expected to sign on very soon as more and more people see the value in forming a united and cohesive front against any moves by the gas industry to set up in the south west,” Ms Thomson said.