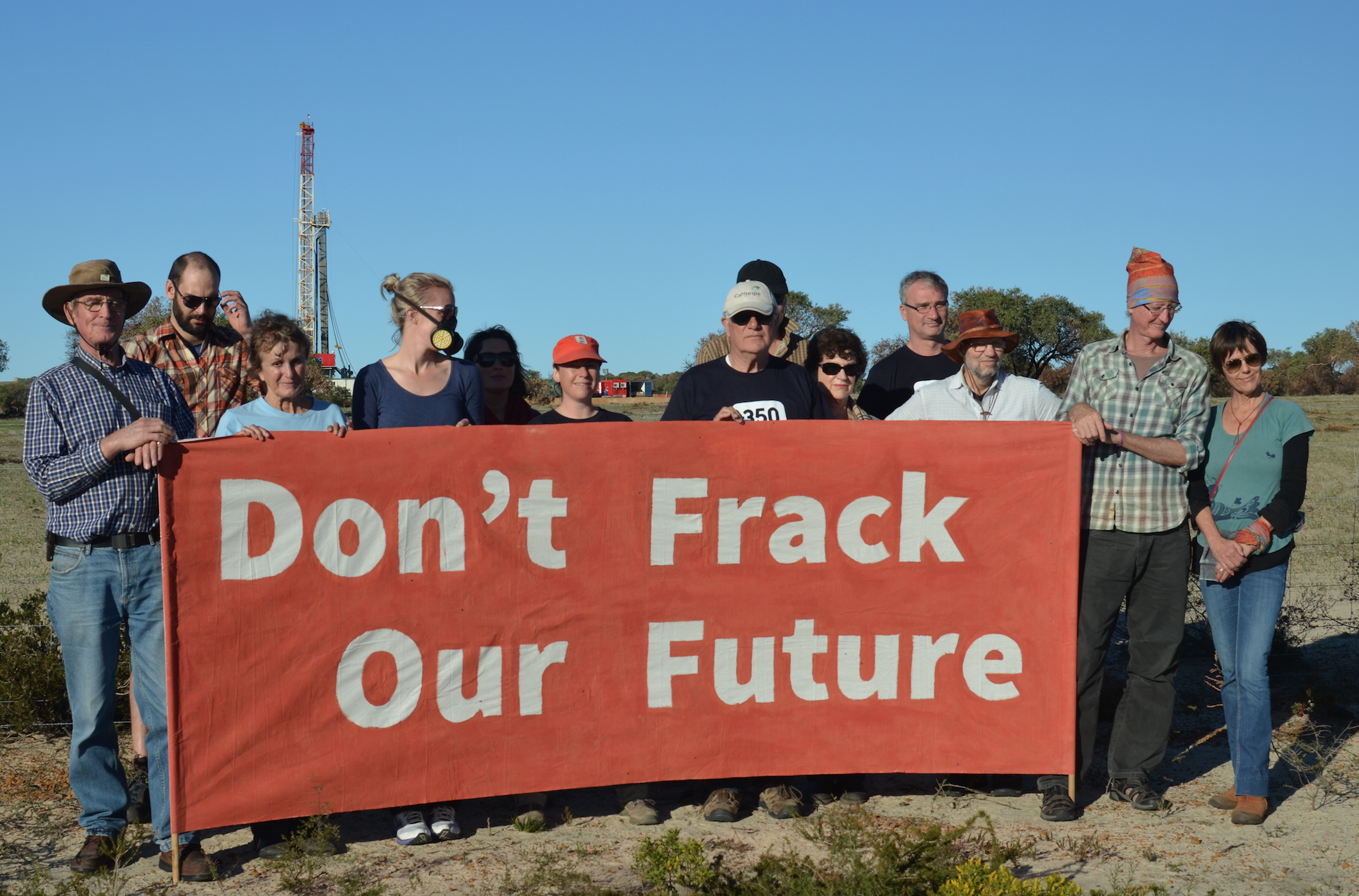 The Frack Free Mid West Gascoyne Alliance has warned that a new regulatory framework for shale and tight gas fracking in WA does not go far enough and could become little more than a rubber stamp for fracking.

Coordinator of the Alliance Jo Franklin said while the framework claimed to encourage greater transparency it failed to truly protect the public interest and was little more than a series of MOU’s between different government departments.

“It's a series of vague statements that health, water, radiation and environment authorities will be asked for “advice” or “kept informed” of pollution events. We want far better regulations than that to protect our health, land and water,” Ms Franklin said.

“This is an opportunity missed. This regulatory framework is a toothless tiger that gives an illusion of greater protection for land, water and health but actually just means business as usual for a polluting industry.

“While we support the concept of a whole of government approach to assessing the impact of fracking developments the regulatory framework indicates that this just means different departments will be kept informed and asked for advice, that may not even be heeded.

“The Department of Mines and Petroleum remains the lead agency in approvals for fracking.  It is a continuing case of the fox being in charge of the hen house.

“We see no mention of any requirement for baseline health studies to be done on people whose lives will be impacted and who will have to live with the emissions and unacceptable noise from fracking developments.

“The framework stops short of requiring the industry to have a social licence to operate before any development proceeds.

“Landholders should have the right of veto to prevent fracking on or under their land and water. The framework should require community consent, not just consultation, for the wide scale industrialization of the landscape and the change that fracking will bring to communities and individual farmers.

“In the past weeks in the Shire of Irwin we have had a situation were local people have been subjected to the process of “flaring” - the burning of large amounts of excess gas from the Waitsia 1 well. Local people have reported that the flaring has generated an unpleasant sulphur like smell and a roaring noise that sounds like a non-stop out of control freight train.

“The people of Irwin did not sign up for this sort of pollution, in fact they actively opposed their community becoming a fracking field and declared themselves “gas field free.” The fracking industry simply does not have a social licence to operate in the shire and yet it has bullied its way into the community.

“Earlier this month the State Government was presented with a petition calling for a statewide moratorium on fracking signed by more than 40,000 people.  Across the Mid West and Gascoyne communities are saying no to fracking yet the government continues to push this unwanted, unnecessary industry on the lives and livelihoods of our communities.

“The people of the Mid West and Gascoyne do not want to become a “sacrificial zone” to satisfy the greed of a few fracking companies and their mostly overseas investors.

“The WA government should take its regulatory framework back to the drawing board and develop a far more sound, sustainable, fair and safe set of regulations that actually provide real protection to people, water and the environment.”