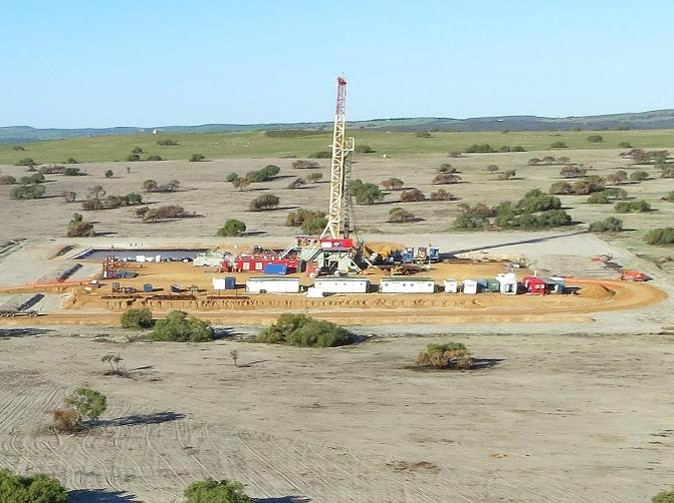 The northern Perth basin, a geological formation underlying the Mid West and Wheatbelt of WA, has been identified by the gas industry as ripe for pillaging. With its 271,401 petajoules of potential unconventional gas under 31 petroleum and exploration licences, there is interest from a host of companies, both local and international.

Exploration and production at small scale has been taking place for years, yet recently has seen a ramp up of activities, with over 15,000 square kilometres of land currently being targeted for exploration. We know from experience that once a company begins, they push forward creating widespread industrialisation of farm land, culturally significant sites, natural areas and communities.

The full Perth Basin extends from around Nannup in the south western corner of WA to Northampton in the Mid West, and even includes an area under the ocean in the north end. It runs 1300km in length along the coast, west of the Darling Range/Perth Hills. Much of this approximately 100 000 km2 is Noongar country, with the northern part being Yamatji country.

The northern onshore area consists mostly of mixed use farm land for grain, livestock and horticulture farms nature reserves, minerals mining, national parks known for some of the most diverse flora in Australia (including Lesueur NP, and Nambung which has the Pinnacles). This area also includes the city of Geraldton and coastal tourist and fishing towns such as Dongara-Port Denison, Jurien Bay, Cervantes and Guilderton. 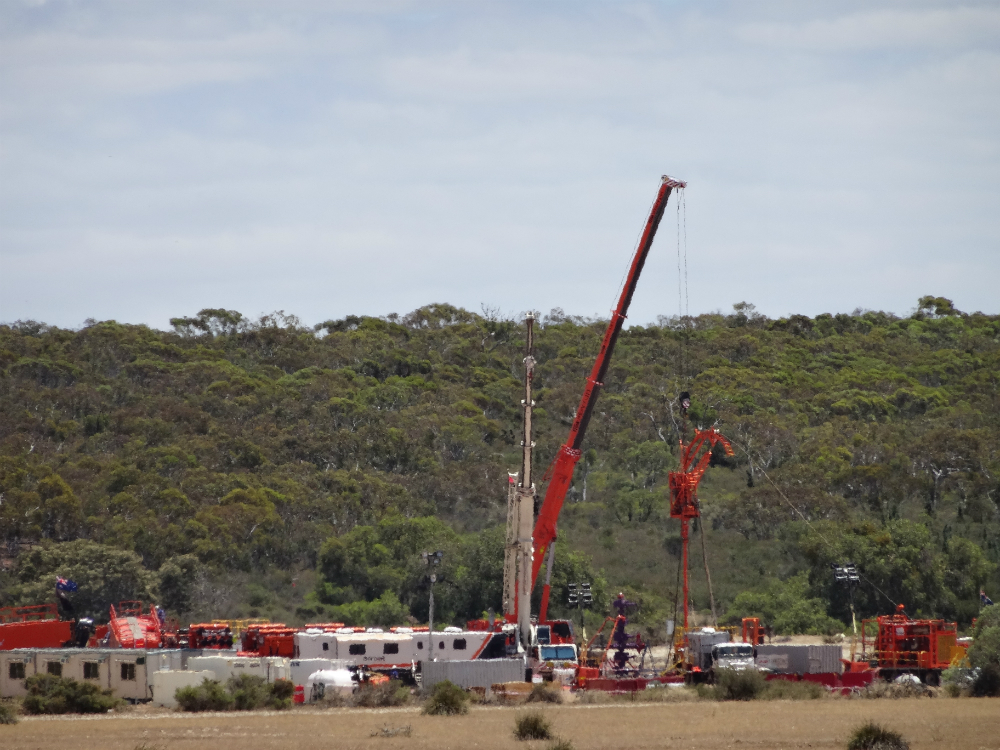 Fracking is banned in the South West, Peel and Perth metro area. The areas remaining under threat from fracking are in the northern section, the leases where the fracking moratorium has been lifted, which cover large areas within the Shires of Gingin, Chittering, Victoria Plains, Moora, Dandaragan, Coorow, Carnamah, Three Springs, Morawa, Mingenew, Irwin and the City of Greater Geraldton. This also includes the towns Eneabba, Dongara-Port Denison and Greenough.

The basin is close to petroleum industry infrastructure, with two major gas pipelines (Dampier-Bunbury, Parmelia) passing through the region, and some gas processing plants in Irwin and Gingin. An oil refinery is situated 30 km south of Perth. There are ports at Geraldton and Perth.

Unconventional gas exploration and fracking is already underway in Western Australia with at least nine exploration wells fracked since 2004. The majority of these fracking operations were located in the Mid West region, which is ground zero for fracking gasfield development in WA.

Current tenements for petroleum exploration cover large parts of the two regions, from the Swan Valley, outer suburbs of Perth, north to Geraldton. Development is going ahead at a rapid rate around Irwin, Mingenew and Three Springs especially. See the map on this page to see in which of these tenements applications to frack are currently allowed.

The Mitsui and Beach Energy owned Waitsia Gas Project next to Dongara-Port Denison is expanding to become a 20+ well gasfield with a new gas processing plant. It has been recommended for approval by the EPA in September 2020. There is a large conventional deposit here, as well as large unconventional resources like tight sands gas that have been fracked during exploration in 2012 and in 2009. This gas project has received special permission from the WA Government to export gas through the Burrup Hub.

Strike Energy and Warrego Energy are currently drilling more appraisal wells at the West Erregulla field near Three Springs, and have signed two deals for local gas offtake (with CSBP and Alcoa Australia). They are also pushing forward with plans for an independently owned $200 million processing plant for that field. Strike are also planning to drill a well at Walyering in 2021, and have received support from the WA Government, through the award of Lead Agency Status.

Whitebark Energy fracked several exploration wells at Warro from 2009-2015 near Dandaragan, and in September 2020 have offered up the Warro gasfield for sale, with specific mention that it’s an unconventional field, known for it’s shale.

Other companies currently drilling or planning to drill exploration wells this year or next are Key Petroleum (Wye Knot) and Mineral Resources and Norwest (Lockyer Deep).

Mineral Resources and Beach Energy have seismic surveys planned for large areas including the Zemira 3D (97,000 hectares from Eneabba to Dongara), and Raven 2D (120 hectares of very good quality banksia woodlands, diverse wetlands near the Pinnacles).