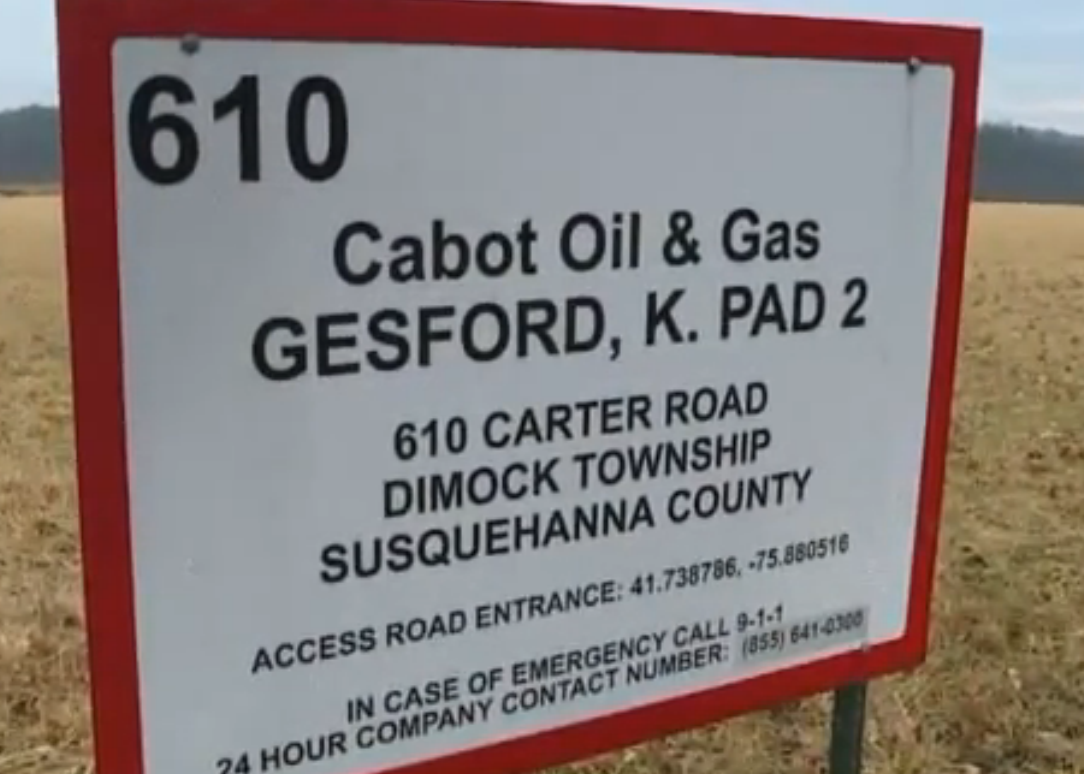 MARCH 11, 2016: The Frack Free Mid West Gascoyne Alliance says a US federal court order for a fracking company to pay $US4.5M to two couples for contaminating their drinking water is a sobering reminder of the dangers fracking poses to water and health.

Spokesperson for the FFMWGA Jo Franklin said the case highlighted the fallacy of the repeated claims by the fracking industry and gas lobby group APPEA that water contamination had never happened and was not an issue.

“We call on APPEA to immediately update its misleading website and remove its repeated claims that fracking has never contaminated drinking water,” Ms Franklin said.

“We know that this is an outright lie and the latest court order provides even more proof that water contamination from fracking can and does happen.

“We value and need our drinking water, it is far more precious than the bottom line of a few fracking companies and their mostly overseas investors.

“Fracking is not safe and is not necessary. We need to take a far more precautionary approach to the protection of water, which is the very lifeblood of our region and our agricultural industries.

“It is amazing that we even have to argue for the protection of such a vital resource.”

The decision in the US overnight was made a Federal Court jury against fracking giant Cabot Oil & Gas over its fracking operations in Pennsylvania.

The jury found that Cabot had been negligent and caused the water contamination. Residents in Susquehanna County had their water fouled by methane migrating from Cabot’s gas wells.

In 2012 the company quietly settled with 40 other families whose water they contaminated. The settlements were much lower than yesterday’s multi-million dollar payouts demanded by the court.

Link to the US story: