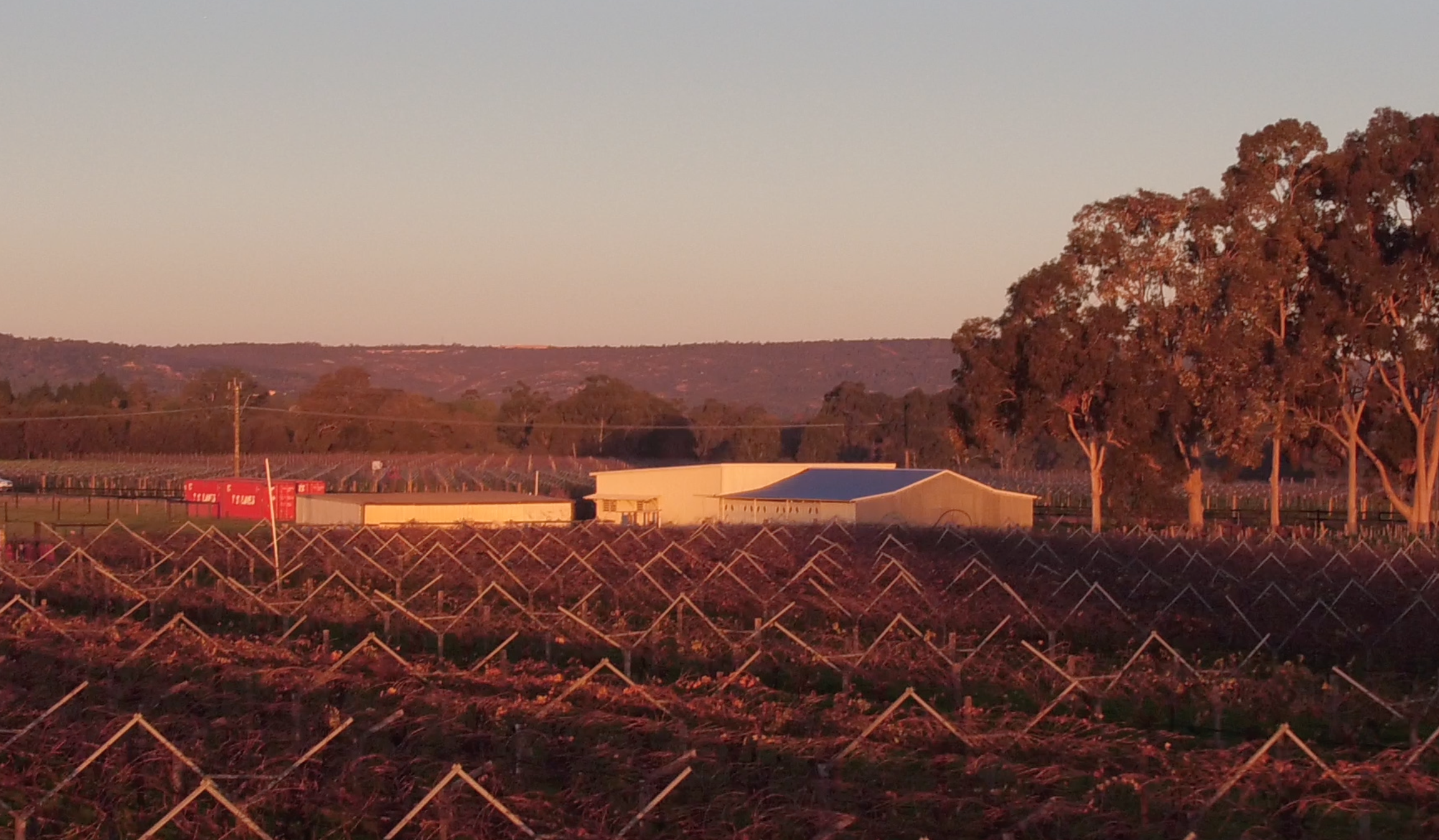 OCTOBER 25, 2016: Landholders, business people and other concerned residents have welcomed a decision by the City of Swan not to support fracking or any other form of unconventional gas development within its boundaries.

Local business operator Michael Taylor from Taylor’s Art and Coffee House said the council was responding to widespread community concern at the prospect of unconventional gas mining in the area.

“We have gas leases over much of the City of Swan and the council to its credit has listened to the people and chosen to support the residents, local businesses, the environment and tourism over the short term interests of a gas company,” Mr Taylor said.

“We are all sighing with relief at this move but understand that it does not mean the end of this threat to our land, our water and our way of life in this area.”

Vicki Worth from local company Eureka Compost said unconventional gas mining was an inappropriate land use for the Swan Valley and surrounds.

“The council has acted quickly to stem growing concern at the prospect of the invasive industrialization of the area,” Mrs Worth said.

“But the fight against this invasive industry is far from over. This is an important first step and highlights the extent of the community’s concerns.

“We recently had a series of public meetings about this issue and local people and businesses made it clear that unconventional gas mining was not wanted or needed in the region.

“The Swan Valley has great tourism potential and is Perth’s food and wine playground. The industrialization of the area that would follow gas mining would have put that at risk.

“Gas mining is an industry that is totally inappropriate here.”

The council also resolved to investigate ways to regulate the oil and gas industry’s exploration and development activities in the city through amendments to the city’s by-laws.

Mrs Worth said the investigation could stand as an example of ways to support residents and businesses facing the threat of gasfields across the state.

“I’m proud to be part of a City that takes action to protect the things we value most. Our councilors all deserve a great big round of applause.”