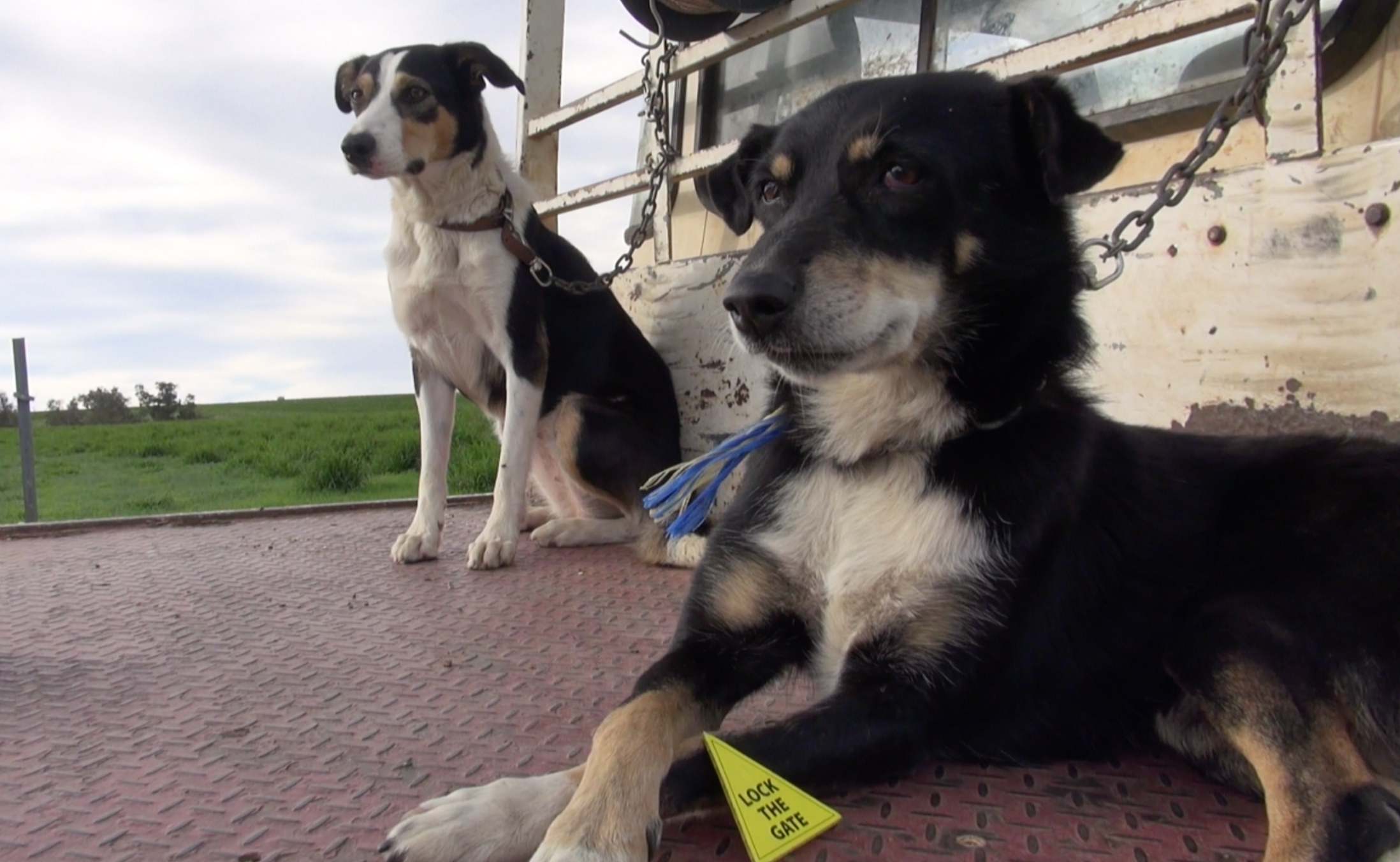 AUGUST 9, 2016: The Lock the Gate Alliance is calling on the new leader of the Nationals in WA, Brendon Grylls to support the push for landholders’ to have the right of veto over gas exploration and mining on their lands.

Coordinator for Lock the Gate in WA Boudicca Cerese urged Mr Grylls to take a broom to the Nationals policies in relation to the protection of land and water from unsafe fracking and unconventional gas extraction.

“We welcome the opportunity to renew the conversation with the Nationals about veto rights and the protection of vital water supplies and productive farmland from fracking and unconventional gas extraction,” Ms Cerese said.

“With the change of leadership comes the opportunity for the Nationals to reposition themselves as the voice for rural  Western Australia and heed the calls from landholders across the state for the right to say “No” to gas operations on their land.

“Mr Grylls has already pledged to take on the mining industry with a mining super tax, we would like to see him step up to the plate and support rural communities in their David and Goliath battle against gas companies who want to turn our farming regions into industrialised gasfields.”

Organic beef farmers Joan and David Cook from Dandaragan welcomed Mr Grylls return to office and said they hoped it would mean the Nationals would listen to regional Western Australia’s calls for the right to say no to gas mining and exploration on farmland and in nature reserves.

“Invasive gas mining is one of the biggest threats we as farmers currently face. We just hope Mr Grylls can start to hear the pain of regional and rural WA and the concerns we have over fracking in the Mid West,” Mr Cook said.

“I hope Mr Grylls will sit down with landholders and listen carefully to our concerns. We should have the right to say No to gas mining and production on the land we have spent our lives working and developing,” Ms Thomson said.