While the overview published on the Environmental Protection Authority’s website this week references conventional gas, Lock the Gate WA coordinator Jarrad Thomas said there was little reason to believe companies would refrain from fracking if it was required to access shale or tight gas.

“Gas companies that have been exploring in the northern Perth Basin have failed to rule out fracking,” he said.

“The McGowan Government’s decision to overturn the moratorium on fracking in 2018 means that there is no regulation stopping these companies if unconventional gas reserves are found.

“We know there are shale and tight gas reserves here, and that companies would need to frack to extract that gas.

“However, many communities in and around the northern Perth Basin have declared themselves fracking gasfield free.

“We are encouraging the EPA to ensure this process goes to a full Public Environmental Review so that all the information can be considered by the impacted communities.” 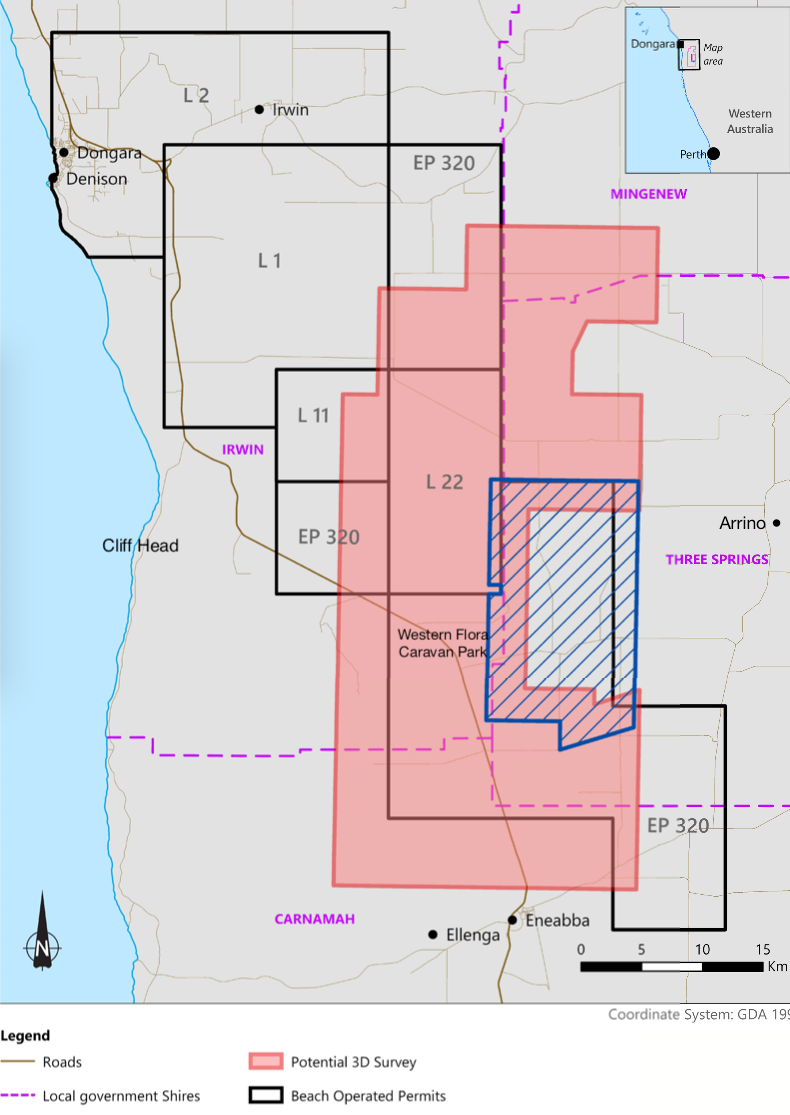