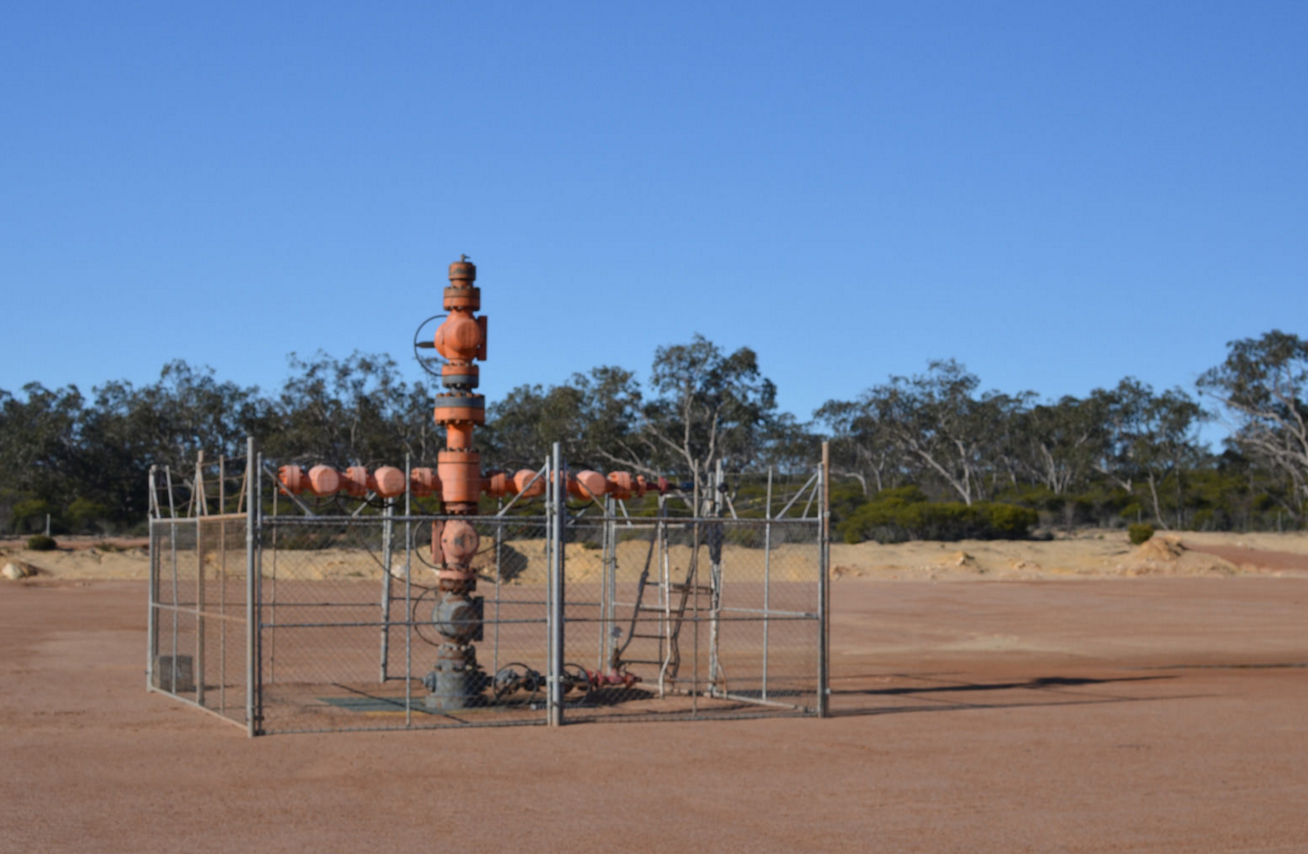 A new report by the WA Health Department on fracking and public water supplies has identified multiple carcinogenic chemicals used in the fracking process, some of which have no known safe levels of ingestion, the Frack Free Mid West Alliance warned today.

The report obtained by the Alliance, looked only at the risk to human health from fracking contaminating drinking water supplies, and concluded that such a risk “could be managed.”

However, the report also noted that much of the science on chemical contamination of drinking water supplies in the United State’s near fracking wells was sadly lacking because baseline studies had not been undertaken and monitoring was not comprehensive.

The report, prepared for the WA Upper House committee looking into fracking, was cited on Friday by Mines Minister Bill Marmion who claimed it gave the industry a “big tick”.

But coordinator of the Alliance Jo Franklin said the report by its own admission only examined a small part of the concerns associated with the health impacts of fracking and to read it as giving the green light to fracking would be to misrepresent the report.

“It did not examine the health impacts from fugitive emissions, flaring or venting from the fracking wells. In Queensland and in the United States emissions have been a major concern with people suffering from headaches, nose bleeds and unexplained illnesses near fracking wells,” Ms Franklin said.

“The report noted that 78 (40%) of the 195 priority chemicals used in fracking do not have a guideline or relevant approval by a regulatory agency and 13 are known human carcinogens. A further 28 are known as carcinogenic in animal studies and 35 are listed as animal developmental and reproductive toxicants.

“These are not the sorts of chemicals we want to drink or breathe in. The report contends that industry best practice combined with communications plans to warn everyone to stop drinking water in the event of a spill should mean we won’t get poisoned, but I don't think many people will take great comfort in that.

“The report notes that in December last year New York State prohibited any further high volume hydraulic fracking for shale gas in its jurisdiction due to concerns for public health.

“Given the experience of fracking for shale in other parts of the world it is odd that our health department has concluded that our public health risks from fracking, at least in terms of potential drinking water contamination can be managed.”

Ms Franklin called for a moratorium on all fracking in WA until there has been a through independent and robust scientific investigation into all public health concerns relating to the industry.