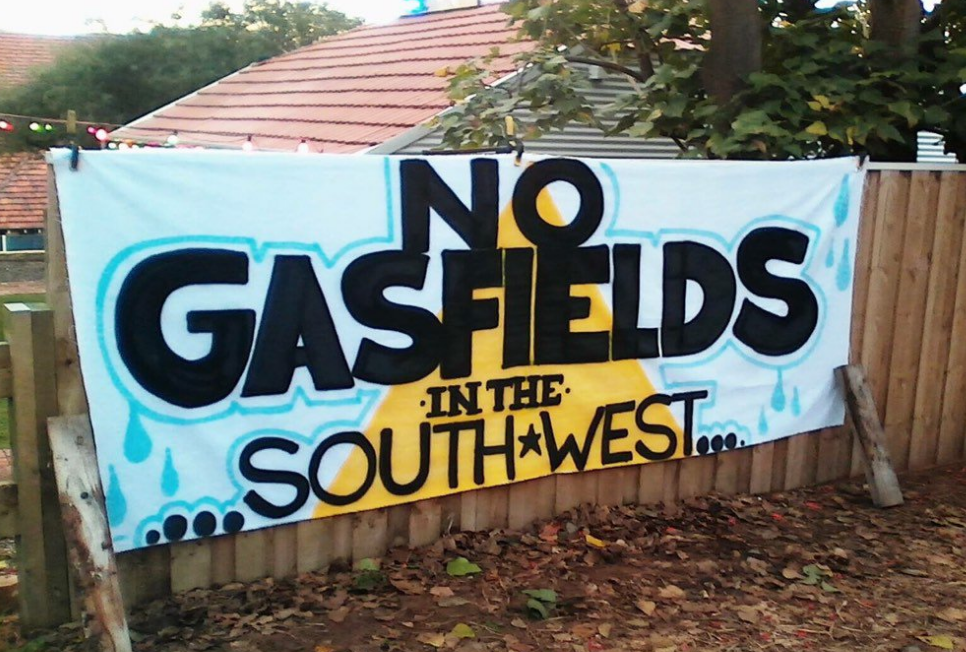 JUNE 25, 2016: West Australians will be taking to the highways in force today in a show of support for better protection for our water resources from coal and gas mining.

From Broome to Brunswick Junction, Moora to the Metropolitan area,  Kalbarri to Kununurra and Mandurah to Margaret River, more than 25 groups will be joining organized gatherings under the banner of Lock the Gate’s national #Water4Life campaign.

The event is set to be the nation’s biggest roadside protest spanning every state and territory and snaking along the country’s major highways.

In Perth there will be at least four main protest actions including one outside Colin Barnett’s office in Cottesloe. Most of the events start at around 10am and will conclude at around 2pm.

The South West, Mid West and Kimberley have also embraced the call with highway actions planned around the state.

Coordinator for Lock the Gate in WA Boudicca Cerese said the event had attracted strong support and was an indication of the level of concern in WA at threats to water from the unconventional gas industry.

“Local groups and individuals will be gathering at rest stops along our major highways to call for action to protect our water resources,” Ms Cerese said.

“We’ll be sending a direct message to passing motorists that they should ‘Vote 4 Water not Gas’ and ‘Vote 4 Water before Fracking’ when they cast their vote in the Federal election on July 2.

“We’re calling on all Federal candidates and political parties to commit to protect water resources, support the dining boom and protect the health of communities from risky coal and unconventional gas mining.”