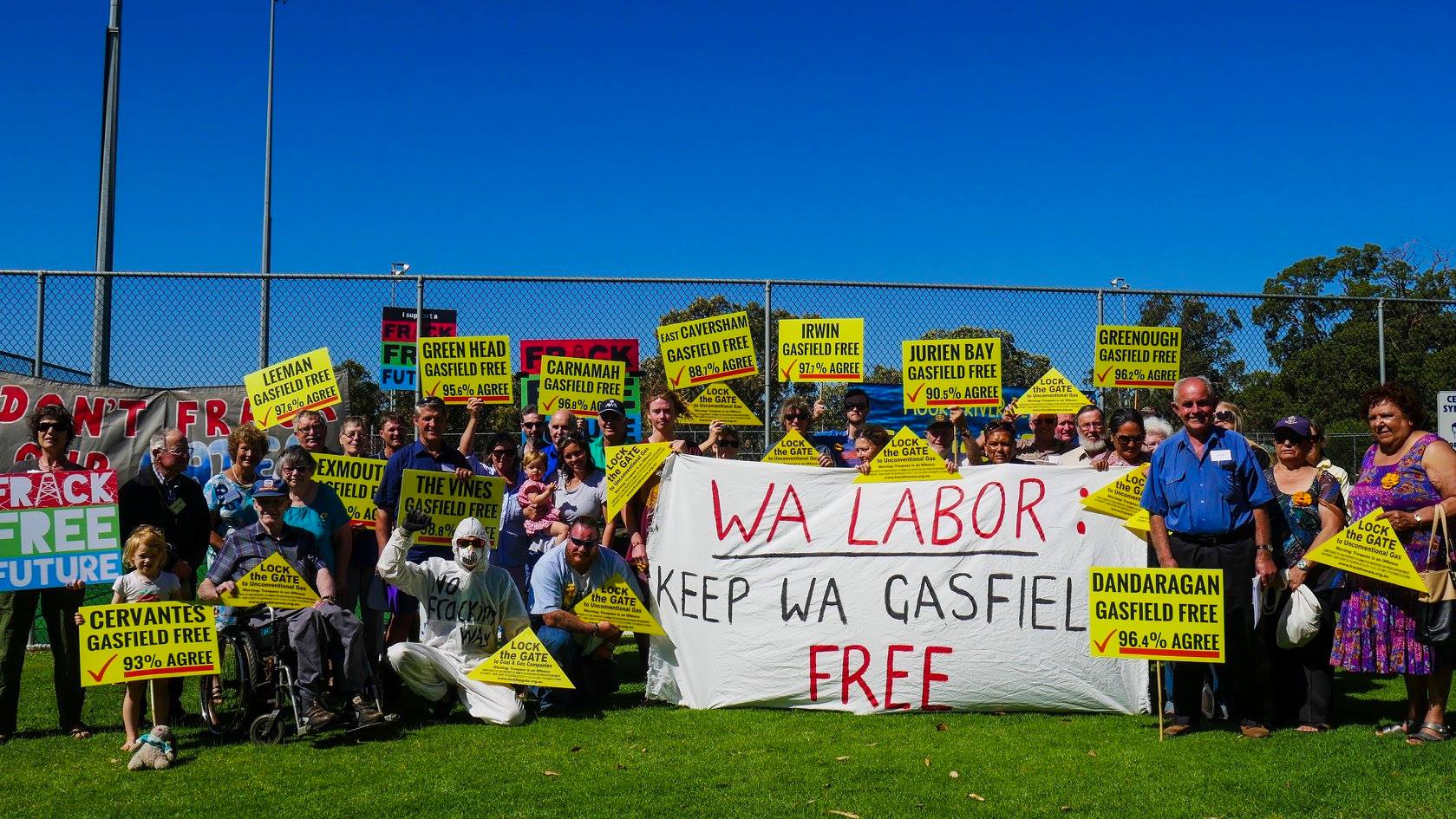 The surveys may be searching for conventional gas, however Lock the Gate Alliance remains deeply sceptical because now that the fracking moratorium is lifted, there would be nothing to stop fracking if shale and/or tight gas is discovered.

“People power has been successful here in ensuring the EPA’s assessment of this massive gas survey across the Mid West region is open to public comment and review.

“The public deserves the most complete information possible on what the gas companies are targeting here and how local communities will be impacted.

“We know there are shale and tight gas reserves here, and that companies would need to frack to extract those difficult to access gas reserves,” said Lock the Gate WA coordinator Jarrad Thomas.

“Many communities in and around the northern Perth Basin near this proposed gas survey have declared themselves fracking gasfield free.

“Lock the Gate Alliance strongly welcomes the EPA’s decision to conduct a public review of this seismic survey, which itself could cause a considerable impact in the area, including the removal of about 1000 hectares of vegetation.”

Read our media release with more information on the project here