Elevated levels of methane have been detected in water bores adjacent to the Drover 1 fracking well in the Shire of Coorow. 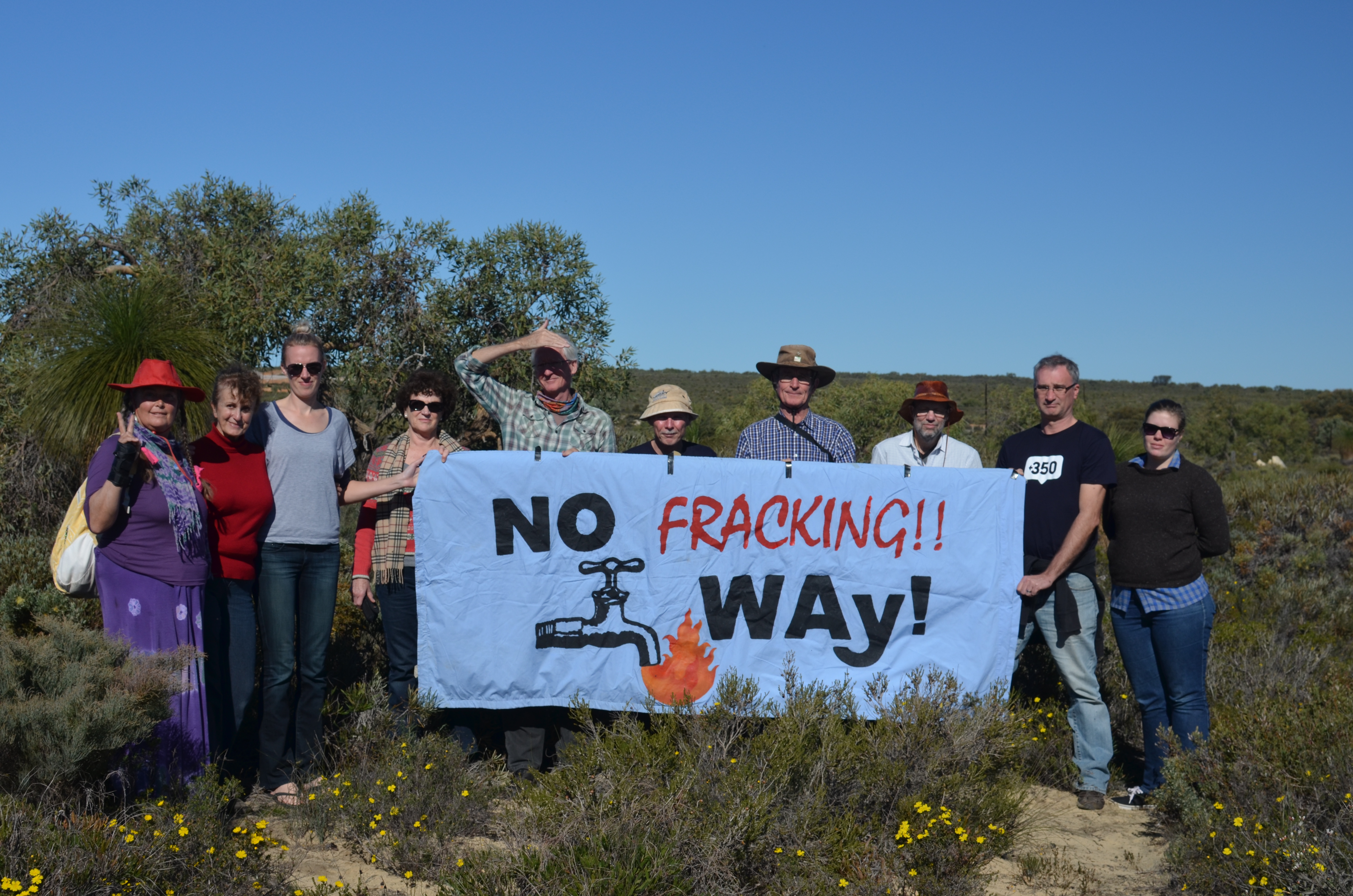 Coordinator of the Frack Free Mid West-Gascoyne Alliance Jo Franklin said the elevated levels were cause for concern and pointed to problems with the process of fracking in the Mid West.

“Fracking has barely begun and already we are seeing water quality issues showing up in the testing. We know the well was test fracked,” Ms Franklin said.

“These elevated levels are like a dead canary in a coal mine. They indicate a potential contamination event that could have far reaching consequences.

“It is like our worst nightmare and it is what landholders and other concerned citizens have been fearing all along. It shows that this industry is risky and unsafe.

“In the United Sates the link between fracking and methane contamination of water has been well established and in some places the levels of methane are so bad that people can actually set their tap water alight.”

“This shows that baseline studies are vital as indicators to sudden changes in contaminant levels.  If we had better baseline data throughout the Midwest we could get a better picture of what is really happening to our water quality,” Ms Franklin said.

“The sampling was only done at the insistence of the landholder. It shows that diligence is needed to keep the frackers on track and to get a picture of what is happening.”

The Drover 1 well, which has been the subject of community concern due to its proximity to drinking water supplies, was abandoned by AWE last month and is expected to be plugged within the next eight to ten weeks.

But Ms Franklin said AWE had reapplied for a permit to drill in the area and had indicated that it may try to frack the permit area again within the next five years.

The elevated methane levels were found by AWE during groundwater sampling adjacent to the Drover 1 well. The results of the sampling were presented to a meeting of the Coorow reference committee last month but not released publicly.

“Whatever the reason for this spike in methane it points to an issue that needs far more research and far more regulation, “ she said.