Carting bundles of hay on their trays, the drivers had visited WA’s Parliament House, then the famous Cottesloe beach, stopping along the way to take photos and do media as part of their campaign to stop fracking.

Then someone suggested doing a lap of the Premier’s street.

“Everyone was a bit lost so we were just following our noses, hoping we were going in the right direction,” Mrs Cook said.

“I was the first one down the cul-de-sac, everyone had stopped, wondering where to go, so I stopped as well - I didn’t even realise which house was his but then I saw a fancy car with a driver.

“He was on his phone when he saw me doing a u-ie in front of the house. Then I left… I didn’t even realise what was going on until I had calls from people saying that I’d missed all the action that I’d started.” 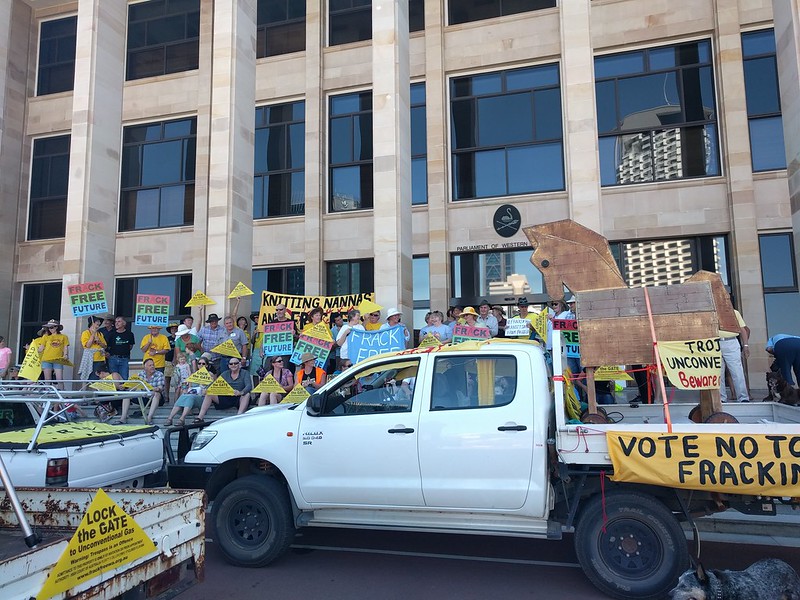 Strangely, Mrs Cook’s innocent u-turn had morphed in the media into Mr Barnett claiming that members of the muster had tried to dump a giant bale of hay on his front lawn.

“I don’t know where that story came from, he must have made it all up,” said Mrs Cook.

“I wouldn’t waste a bale of hay on him anyway.”

The ute-muster, held during the lead up to the 2017 election which turfed Mr Barnett after nearly nine years in power, was just one of many community-driven initiatives to put an end to fracking in the Dandaragan Shire.

The community was first made aware fracking was occurring about 20km from their homes in 2015 when another convoy, organised by the Conservation Council of WA, visited a number of towns in the Northern Perth Basin.

By the end of 2015 a community group called “Dandaragan Groundwater Protection” was formed - so named because Latent Petroleum’s Dandaragan Deep fracking project was located immediately adjacent to the only drinking water supply for Moora, a neighboring town within the Moora Shire.

What followed was a textbook grassroots community campaign to drive off the frackers, with energetic community meetings, “Lock the Gate” signs plastered on properties and roadways, and pressure mounted on politicians. 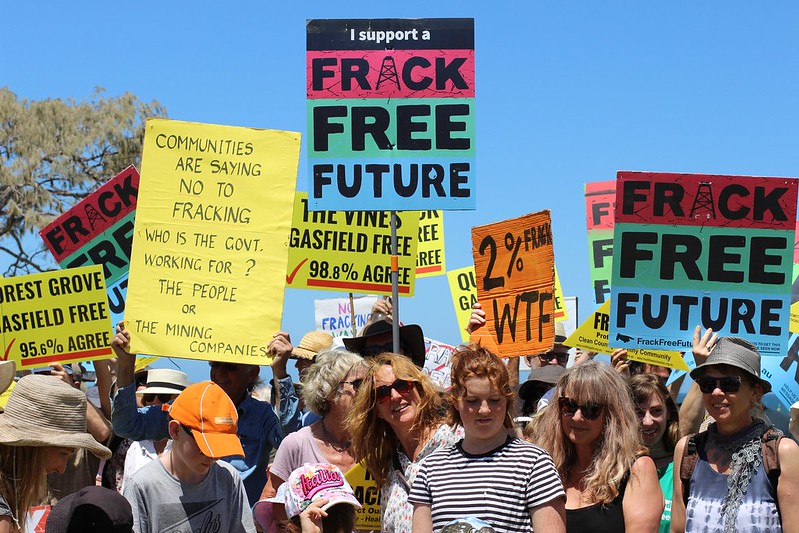 By the time of the 2017 election, three towns in the shire had declared themselves “gasfield free” - Jurian Bay, Cervantes, and Dandaragan itself.

Among those also involved in the campaign was regenerative agriculture farmer Christine Smith, who owns two blocks in Dandaragan West with her husband Kingsley.

In the early days of the campaign, Mrs Smith would visit other farmers throughout the district, sharing information and urging them to hang “Lock the Gate” signs on their fences.

“We felt it was a real environmental stress and a threat to our rights to farm in a clean environment, with clean water, air and soil,” she said.

“After we were made aware of the issues, we decided it was really important for us to keep that awareness campaign going.”

Following the 2017 election, the newly installed McGowan Labor Government announced a moratorium on fracking in the state.

While the moratorium was subsequently overturned almost 2 years later, a combination of community pressure and technical issues at another nearby fracking project meant, in May 2018, the company surrendered its licence for the Dandaragan Deep proposal.

Due to a clause in the new conditions for fracking projects announced by the McGowan Government, a company could only frack if it had an existing licence in place as of November 2018.

In other words, the local community had won. 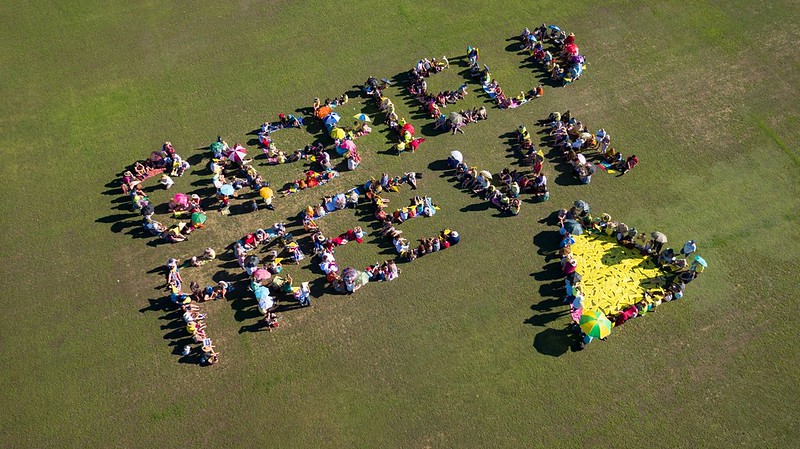 Lock the Gate Alliance WA coordinator Jarrad Thomas said it was clear the community pressure had played a major role in convincing Latent Petroleum to back out of its Dandaragan Deep fracking project.

“At Dandaragan they went a step further by putting signs up, saying ‘this road is gasfield free and protected by community’,” he said.

“There were yellow Lock the Gate triangles and signs everywhere, It was very hard to miss.

“They didn’t just do the survey, and then do nothing about it - they went the full hog.”

But while the battle may have been won, the region is not protected from fracking under the new laws introduced by the McGowan Government, and gas exploration licences still cover the area, including over Mrs Smith’s farm.

“What I think our experience with the Dandaragan Deep project shows, and the gasfield free declarations, is that as a community we can be very powerful,” she said.

“We’re not done protecting our land and water yet.”

Learn more from the Dandaragan success and what you can do by registering for our free Gasfield Free Communities Webinar on Thursday 28th May at 7pm WST. Register here