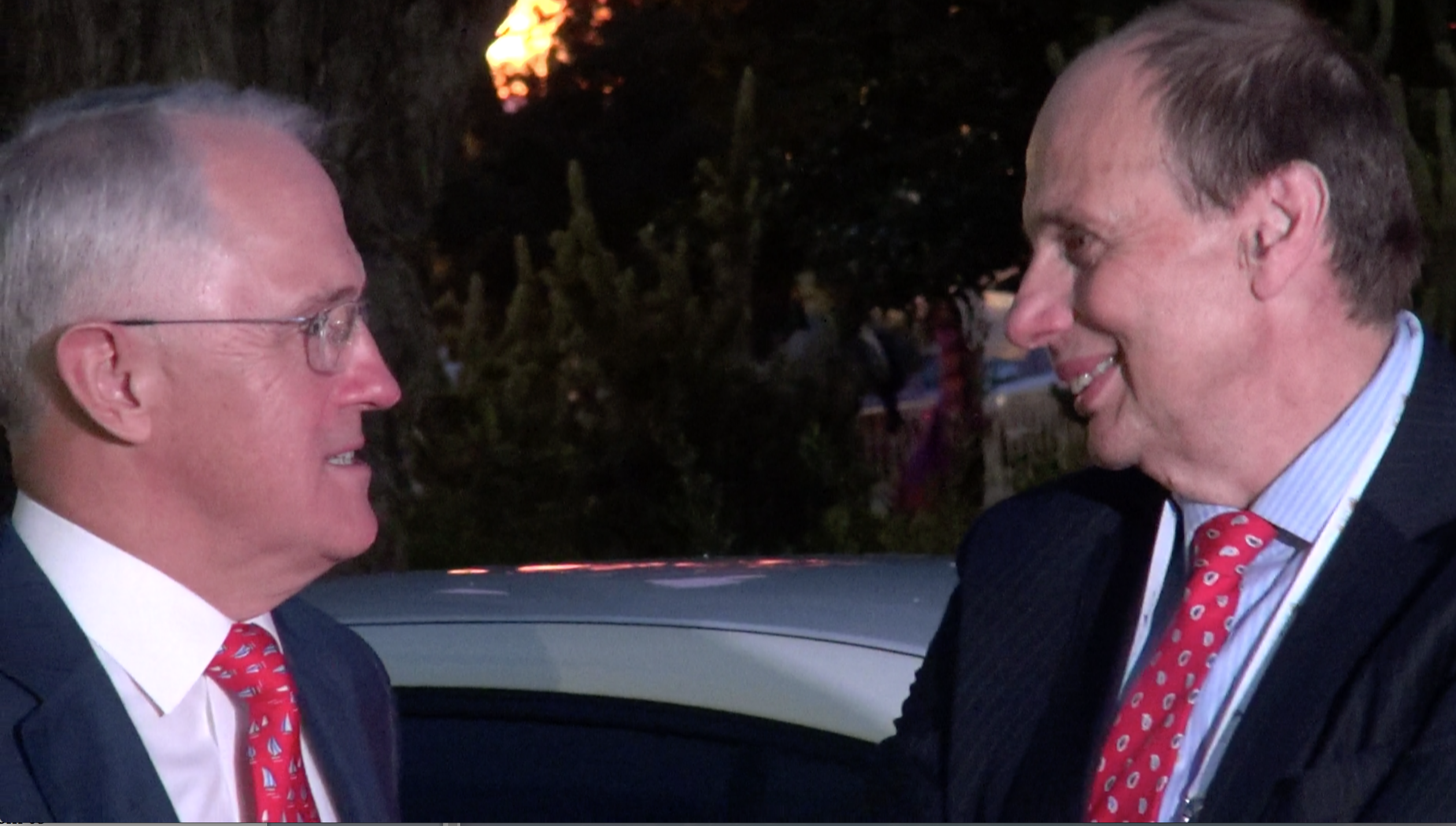 JANUARY 25, 2017: Lock the Gate Alliance has called for an urgent review of the way the onshore gas industry is regulated in WA following a claim filed in the federal court alleging the cover-up of a major incident at a gas well in WA’s mid west.

The allegations made by a lawyer and former senior compliance manager at gas giant Origin Energy concern an alleged 2013 incident at the Beharra Springs gas well south of Dongara, a report in the Sydney Morning Herald, says.

The claim alleges that the incident threatened multiple lives and was reported to the WA Department of Mines and Petroleum.

Mid West WA Coordinator for Lock the Gate Simone Van Hattem said it was extremely concerning that the details of the incident at the gas well were only now being revealed.

“What faith can we put in our regulators if a major gas well incident that threatened lives was not made public,” Ms Van Hattem said.

“Our Department of Mines and Petroleum constantly claims to have the world’s best regulations but these latest allegations would suggest otherwise.

“The state government is trying to clear the way for thousands of fracking gas wells across our state yet it can’t even properly regulate a few existing conventional gas wells.  It is time to put the brakes on any further gas development at least until the public can have confidence it is being fully and openly regulated and that our health, land and water are being protected.”

Lock the Gate is also calling for an urgent forensic audit of Origin Energy’s activities across Australia over the last decade in the wake of the whistleblower’s claims.

The whistleblower alleges that there were major management cover-ups of environmental incidents, including contamination, leaks of oil and gas, and failure to maintain wells.

Carmel Flint, Campaign Coordinator with Lock the Gate Alliance said the allegations would send shockwaves through rural communities across Australia.

“These allegations represent the worst nightmare of farmers forced to live alongside oil or gas mining,” Ms Flint said.

“The whistleblower allegations claim that apparently serious leaks and contamination went deliberately unreported and basic environmental maintenance was not conducted.

“These claims should sound the death knell for the failed strategy of allowing oil and gas giants to regulate themselves.  That’s just been a case of the fox rampaging through the hen house.

“It’s time for our governments to crack down on the laissez-faire attitude of gas giants, and the first step should be to commission a far-reaching and independent forensic audit of all Origin activities.

“The governments of Queensland, Northern Territory, and Western Australia, in particular, need to step in now and pursue rigorous action to hold them to account” she said.