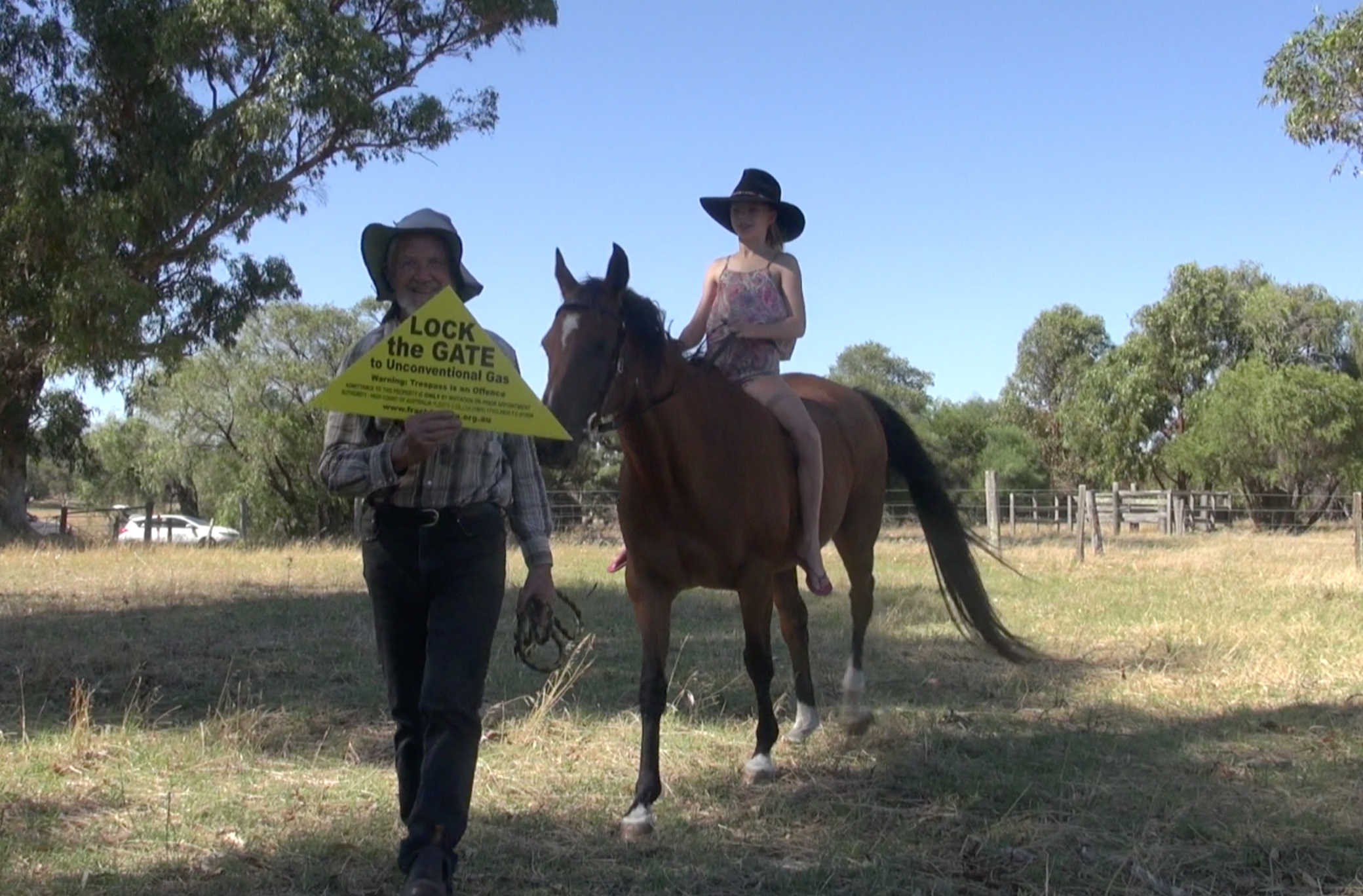 MONDAY, MARCH 13, 2017: Lock the Gate Alliance has congratulated Labor Leader Mark McGowan on winning the State election and has called for him to implement his promise for a statewide moratorium on fracking and permanent fracking bans in key regions as soon as possible.

In the lead-up to the election, Mr McGowan committed to permanently ban fracking from the South West, Peel and Perth regions and promised to introduce a state-wide ban on fracking until an independent inquiry could demonstrate it was safe.

Spokesperson for Lock the Gate Alliance in WA  Jane Hammond said: “Mr McGowan went into the election with a clear promise to put fracking on hold state-wide until an Inquiry could assess whether it was likely to compromise the environment, groundwater, public health or contribute adversely to climate change.

“Rural and regional WA are looking to Mr McGowan to act on this promise as a matter of urgency.

“From the Kimberley to the Central Midlands and the Mid West, and from the South West to the Swan Valley, communities are focused on seeing fracking and unconventional gas activities put on hold immediately.

“It is crucial that the terms of reference for any Inquiry into unconventional gas are wide-ranging and comprehensive and will include input from the community, and that it is a genuinely independent process.

“In the South West, Peel and Perth regions, communities want to see a process laid out for how Labor will deliver on their promise to permanently protect them from fracking and unconventional gas activities.

“The electorate indicated very clearly in voting for the Labor Party that it did not want unconventional gas activities in this state.

“Mr McGowan has been given the mandate to protect our land, water and health and we hope he lives up to his commitment to do this and to do it as soon as possible.”