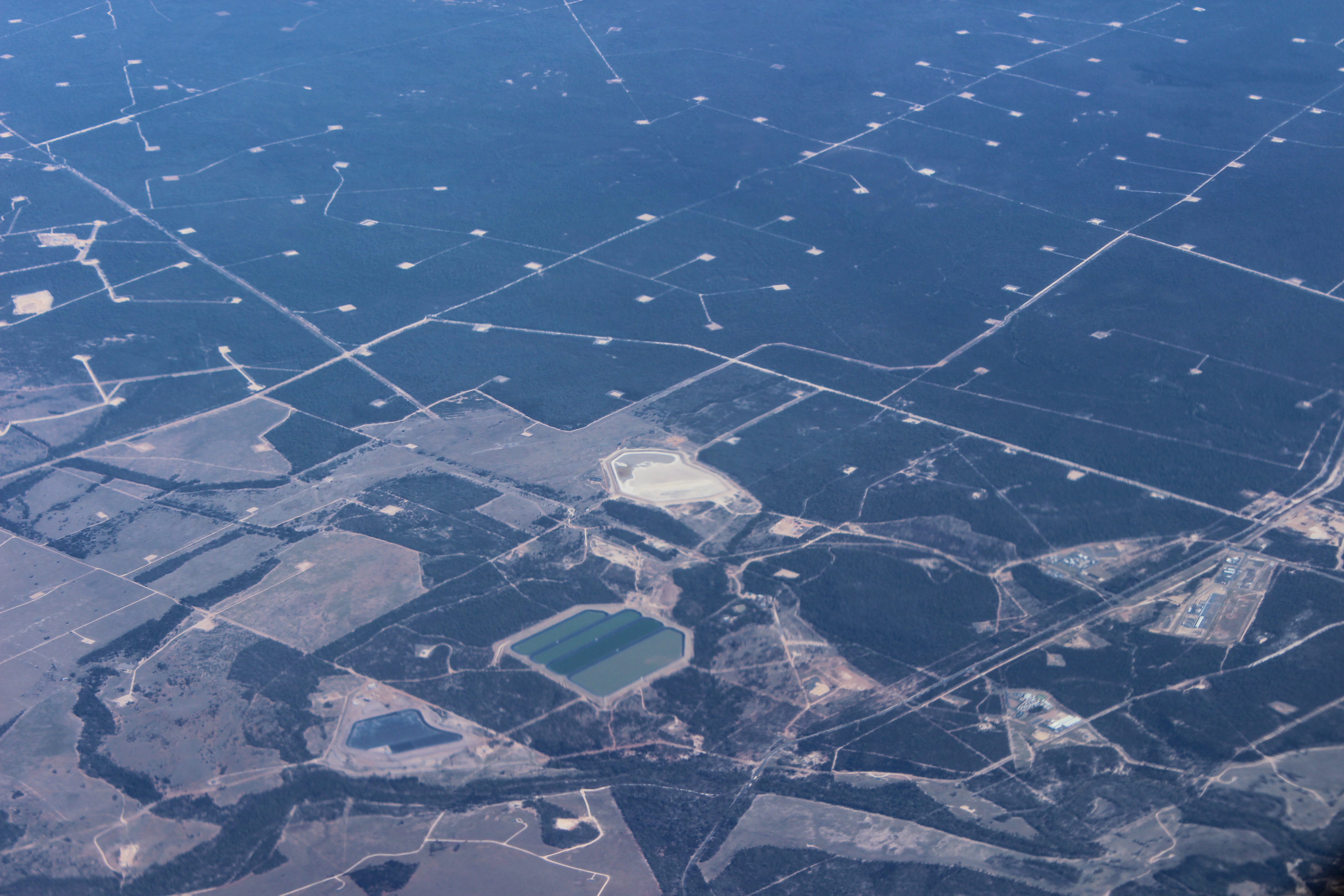 JULY 21, 2016: Gasfield Free South West is calling on Liberal MP Murray Cowper to support calls for veto rights for landholders following his public stance against the compulsory acquisition of private land for the Albany gas pipeline.

Mr Cowper, a former State minister has described plans to acquire land from farmers for the pipeline as the “official theft of rural land” and as representing “an explosive new threat to private landowners.”

He has warned that the acquisition of land for the pipeline has already: “caused major disruption for many rural families and adversely affected some of our most productive rural land.” 1

Spokesperson for GFSW Carly Stone said while Mr Cowper’s stance was admirable it should also be extended to include an end to the compulsory invasion of land by gas miners.

“Right now we have a situation where landholders have no right to say No to the oil and gas industry if it wants to come onto private land to explore and mine for gas,” Ms Stone said.

“This situation is a clear case of what Mr Cowper calls “the official theft of rural land” but in the case of the gas mining industry the land is often taken without even being acquired and the landholder receives a pitiful annual payment in return.

“We know of cases in Queensland were landholders have been paid just a few hundred dollars a year per gas well drilled on their land.

“Gas mining includes infrastructure from roads and pipelines to cleared well pads, holding ponds and processing plants. Landholders face the threat of a disruption to their existing businesses from this industry, threats to their health and the potential contamination of their land and water, and should have the right to say No.

“The next logical step in Mr Cowper’s stance against the acquisition of land for the Albany gas pipeline and his concerns for rural families and our productive farmland, is to support the call for veto rights for landholders over gas operations on their land. We urge him to do so.”