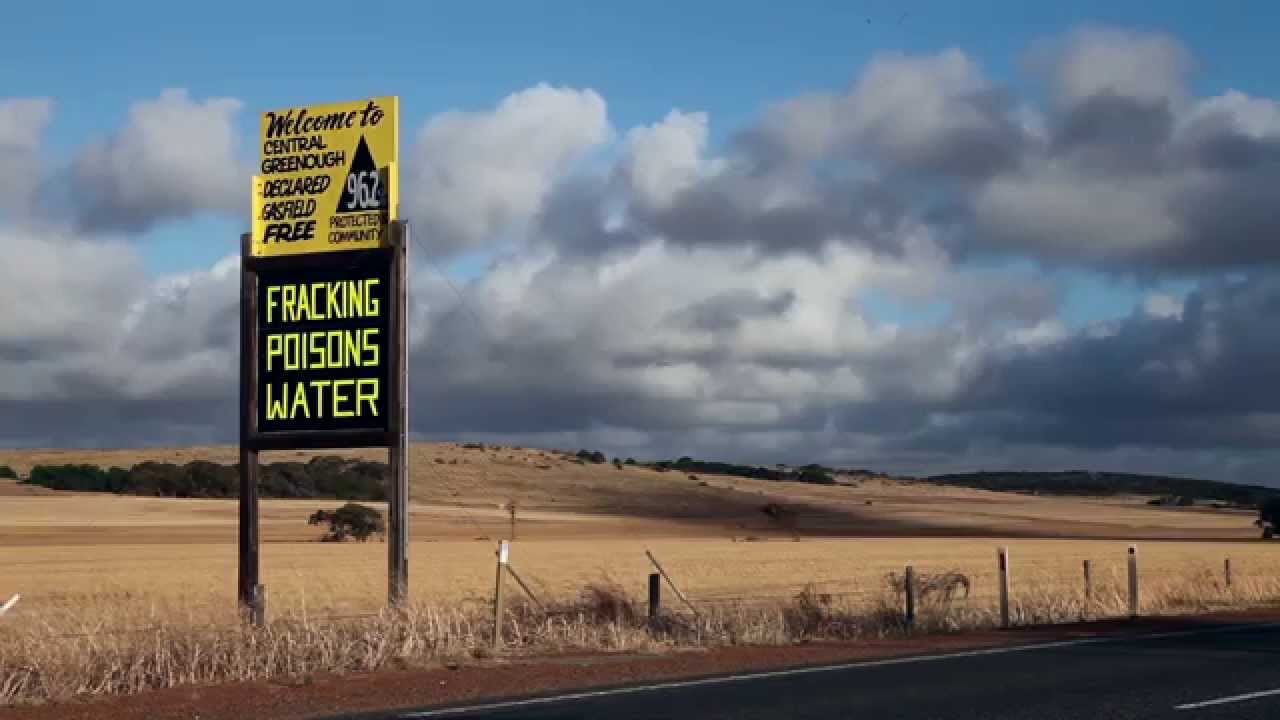 MONDAY, NOVEMBER 27, 2017: Landholders and communities from across WA have welcomed the opening today of public submissions to the WA Fracking Inquiry but say the scope of the inquiry is still too limited and the number of public hearings remains inadequate.

Dandaragan famer David Cook has called for the panel to visit his region and hear from the people whose lives will be directly impacted by the fracking industry.

“We are the ones whose lives, water, health and livelihoods will be turned upside down if this industry is allowed to proceed in the Mid West,” Mr Cook said.

“It is only fair that the panel visit Dandaragan and hold public hearings in our town.”

Mr Cook’s calls were echoed by Irwin mango farmer Rod Copeland who said the scope of the inquiry needed to be broadened to include all of the impacts of gasfield development on farming communities in the Mid West and that the panel should sit in many regional centres.

“This is an issue of vital importance to people who live in and around the many gas exploration leases covering our region. We need the inquiry to hear our calls for help and the research we have gathered over the years that tells us fracking is risky and unnecessary,” Mr Copeland said.

The calls came as the inquiry opened for public submissions this morning and the scientific panel released more details on its scope.

Boyanup landholder and co-convenor of the Gasfield Free South West Alliance Kathy Thomson said it was unfair that the inquiry would not even look at the issue in the South West.

“The inquiry is excluding the South West, Peel and Metro regions as we supposedly have fracking bans in place but these bans aren’t even protected by an Act of parliament and could be overturned at any time,” Ms Thomson said.

“The people of south western WA should be counted in any deliberations on the future of fracking in our state. To exclude us is discriminatory and leaves us without a voice in this issue of major importance to our futures.”

“This is an issue that could put our drinking water as well as the reef, tourism and horticulture in this huge area at risk. People from the Ningaloo coast and Carnarvon should have the opportunity to address the panel,” Mr Firth said.

A spokesperson for Lock the Gate in WA Jane Hammond said her group together with many landholders had so far asked the inquiry to hold additional public hearings in Fitzroy Crossing, Exmouth, Carnarvon, Dandaragan and Busselton.

“The inquiry has only indicated it will sit in Perth, Broome and Geraldton but with a state our size there is a need for many more sittings,” Ms Hammond said.

“We urge everyone with an interest in land, water, health, climate, environment or simply the future, to make a submission to the WA Fracking Inquiry.

“We will be conducting workshops early in the New Year to assist people in writing submissions in Perth and regional centres across WA.”