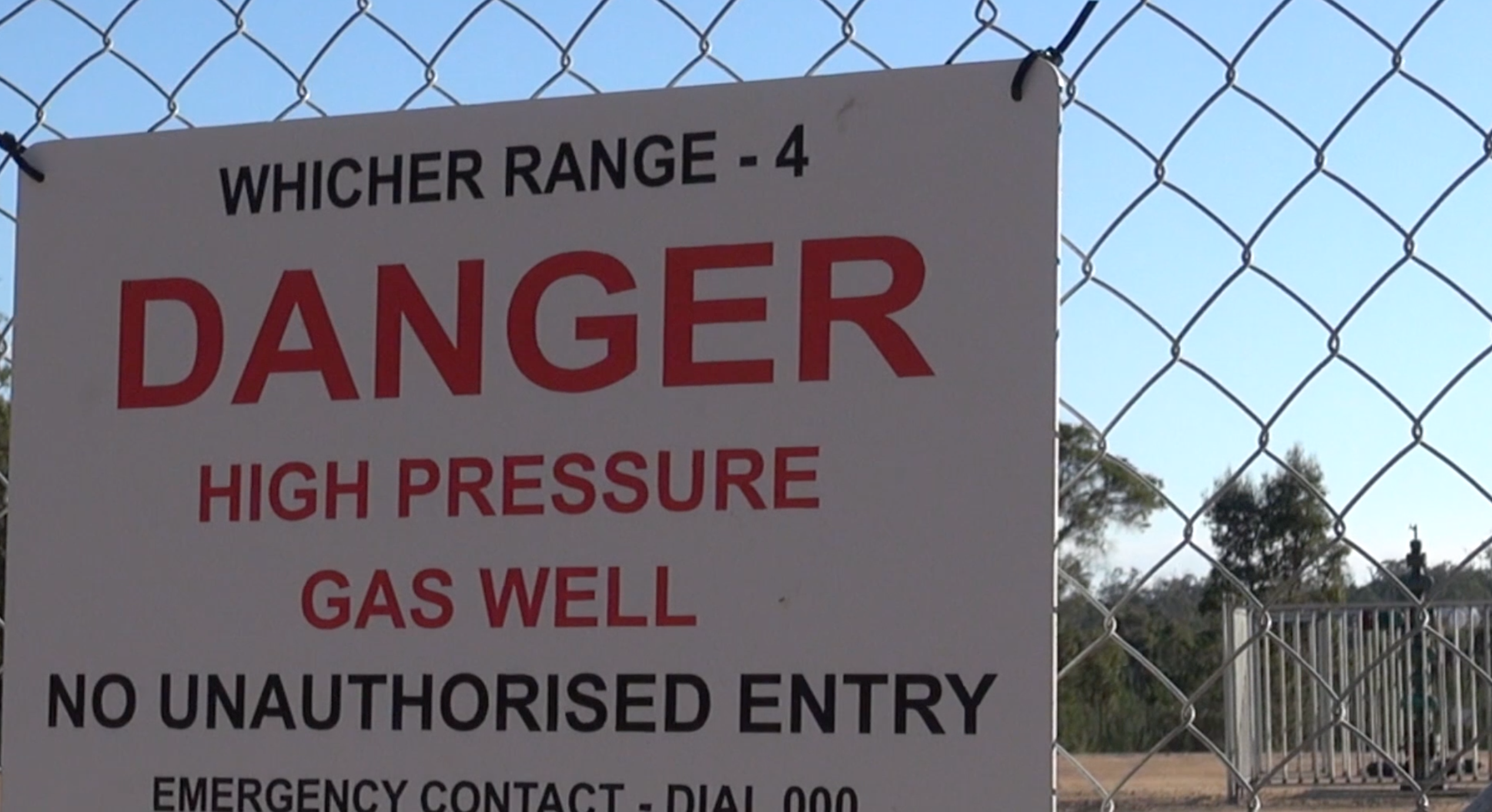 TUESDAY JUNE 20, 2017: A new academic paper on the tight gas reserves of the Whicher Range east of Margaret River suggests that the best way to get the problematic gas out of the ground is via a proliferation of wells.

The paper presented to the Society of Petroleum Engineers at a conference in Saudi Arabia in April this year was put together by a team of academics including three from Curtin University.

The paper entitled “Optimization of Infill drilling in Whicher Range Field in Australia” looks at the various attempts to get the gas out of the range and concludes that 58 new wells drilled in two stages will optimise the production of the gasfield.

The conclusions are in stark contrast to statements by CalEnergy that a maximum of seven gas wells would be needed in the gasfield and that the footprint of the gasfield would be minimal.

The paper also acknowledges that the gasfield is tight sands, an unconventional gas, a fact that the gas company has attempted to downplay.

South West coordinator for Lock the Gate Jane Hammond said the paper provided an insight into what the gas industry had planned for the Whicher Range.

“We know that the gas industry has looked at many ways to get the gas out of the Whicher This paper, which is the most up to date we have is suggesting the use of many wells to make up for the low production of individual wells. It is classic unconventional gas development and will have a massive footprint on the Whicher Range area, state forest and also possibly local farmland,” Ms Hammond said.

Margaret River  landholder Martin Campbell said the paper was very concerning to local farmers and showed that the gas industry could not be trusted.

“We are being told that the footprint will be minimal and now we see the latest science telling us that this is far from the truth,” Mr Campbell said.

“We were promised a ban on fracking in the south west by the Labor Government and that has been watered down to just the actual event of fracturing and not the associated well developments, industrialisation of the landscape, exploration, waste water ponds and all the other infrastructure and development that is associated with this industry.

“What we are likely to see now is fracking by stealth, with the companies saying they won’t frack but instead using other risky methods to get the gas out of the ground and a proliferation of wells to make up for the low production of individual wells.

“This report should sound the alarm bells across the south west and beyond. We’re calling on the Labor Government to stop messing us about and make a clear commitment that they will not allow any further drilling of any sort on the Whicher Range project and that the licence will be extinguished.”