Ban Fracking in the Kimberley 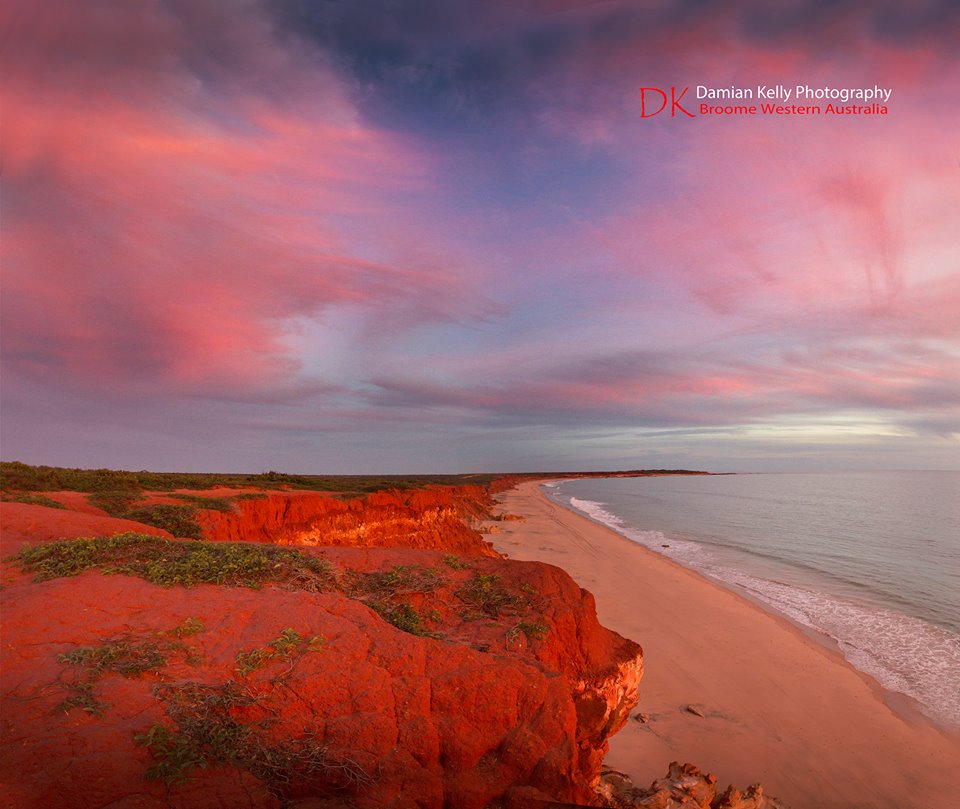 Gas exploration leases have been granted over most of the West and Central Kimberley, including the Broome aquifer.

The outstanding tourism, cultural and natural values of the Dampier Peninsula and the Fitzroy River are under threat.

The Government will soon decide whether or not to allow fracking to go ahead in this iconic region.

Sign the petition calling on the WA Premier to ban fracking in the Kimberley!

To allow fracking in the Kimberley would would threaten the outstanding tourism, cultural and natural values of this region.

It would directly contradict the commitments you have made to protect the Fitzroy River and the Dampier Peninsula.

Please do not open up the Kimberley to this risky, polluting and dangerous industry.

I strongly urge you to safeguard the whole Kimberley by implementing a permanent ban on fracking in the region.

I call on you to support industries that protect the environment and Aboriginal culture.