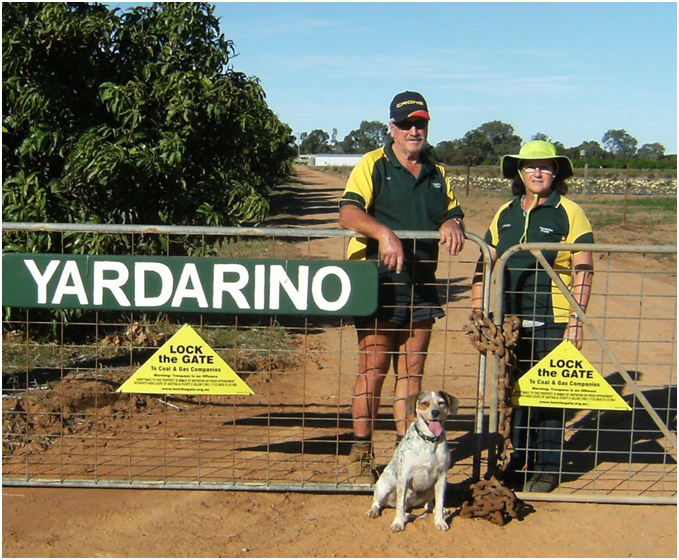 “Will the Premier and Treasurer really be bullied and let our democracy be undermined by the Turnbull Government and force fracking on Western Australia, or will they deliver on their promises of legislated regional bans, a statewide moratorium and public inquiry?” he asked.

Lock the Gate Alliance are calling for the Premier to reject the attempt by Scott Morrison to force fracking on unwilling states and territories in return for GST revenue, which should instead be distributed on a fair and objective basis.

“The Premier needs to tell the Federal Government that GST funding for schools and hospitals can’t be held to ransom in order to support multi-national fracking giants,” said Simone van Hattem from Lock the Gate Alliance.

“The governments of the Northern Territory, Tasmania and Victoria have all hit back at Morrison – making it clear that they will not accept this type of blackmail to overrule their state rights to control fracking and prevent damaging impacts on land and water.

“Treasurer Ben Wyatt’s comments on being “relaxed” about this issue are creating further uncertainty for regional communities, who are already disappointed at suggestions in the media that the fracking bans for the South West, Peel and Perth metro won’t be legislated.

“We think it’s high time for Premier McGowan to reject the threat from Scott Morrison outright, and urgently deliver on his promises,” she said.